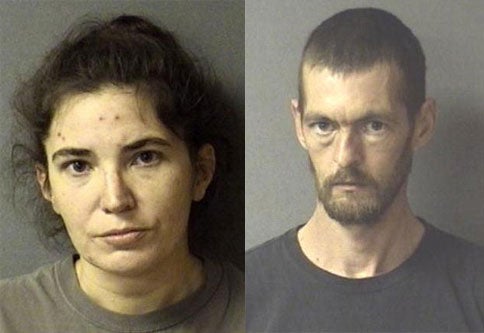 ANDERSON, Ind. (WISH) – A couple was arrested after police say a woman was having sex with the family dog and recorded a video of it.

Nikki Colleen Johnson, 33, and Jason Erin Johnson, 37, were charged with three counts of bestiality on Thursday, according to 24-Hour News 8’s news partners at the Herald Bulletin.

An investigation of the couple began in June and July, Anderson Police Department spokesman Joel Sanderfur confirmed. Police say the couple created videos and pictures of their pit bull Lucy. The pictures and video were posted on a website called Beastforum.

An investigator in Fairfax County Va. determined the pictures came from Anderson. The information was forwarded to local detectives.

The dog was taken from the home. Sanderfur confirmed the couple admitted to making the video and pictures. 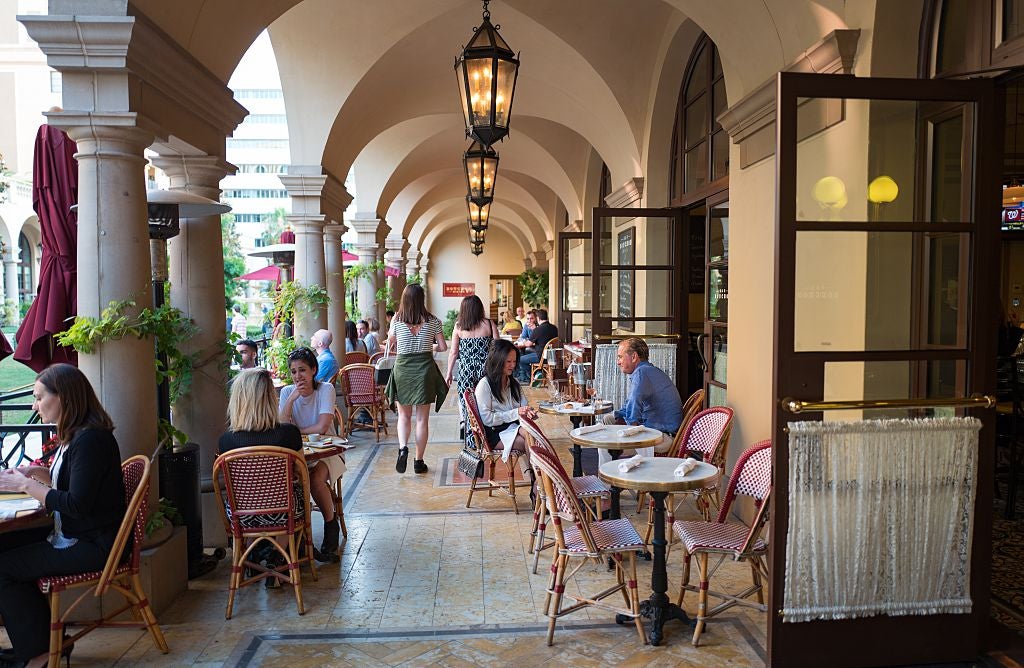 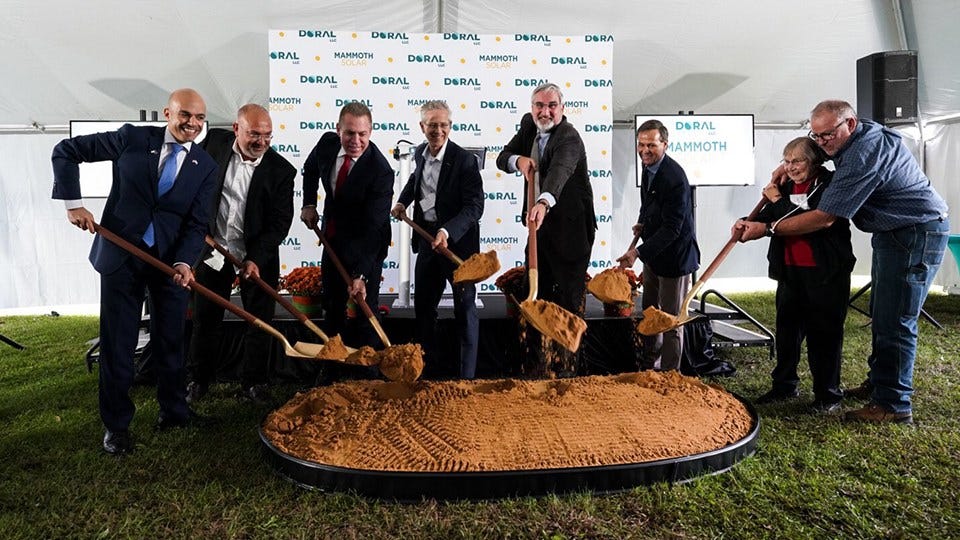