3 shot on NE side after argument, police say 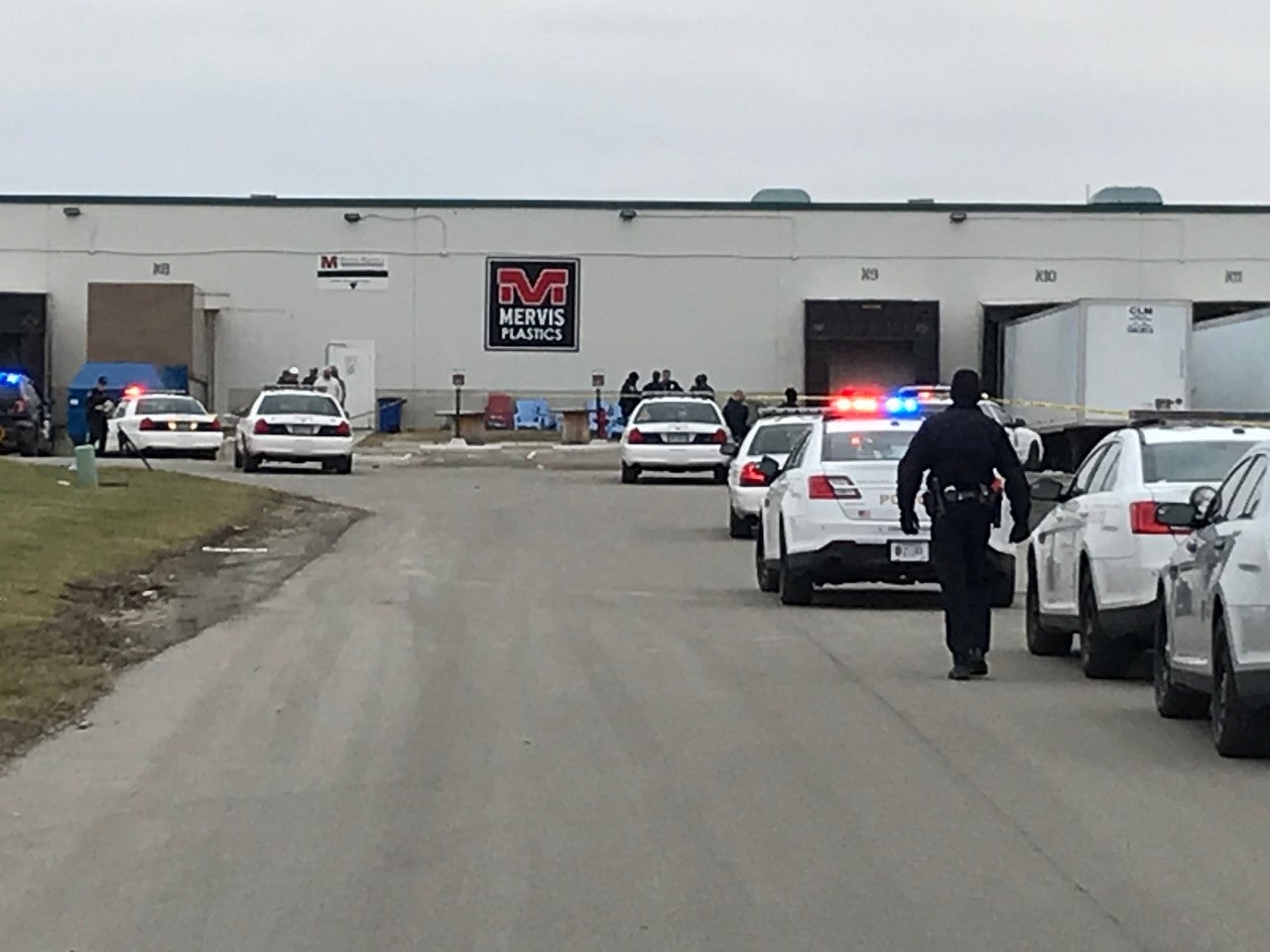 I will vote in support of the motion to allow witnesses and documents to be subpoenaed. My full statement: https://t.co/VuhZv6CO5e pic.twitter.com/LhQlnvPaoc

INDIANAPOLIS (WISH) — Police are investigating after three people were shot on the northeast side.

The Indianapolis Metropolitan Police Department was called just after 2 p.m. Thursday on reports of a shooting at 6801 E 32nd St. That’s the address listed for Mervis Plastics.

Officers arrived to find one man shot. He was taken to an area hospital in critical condition. Police later learned a man and a woman were also shot and had driven themselves to Community East hospital. Their conditions were not immediately known.

Police believe the shooting stemmed from a longstanding disagreement between the three individuals. Police said the three were together either inside or outside of the plastics and metal recycling facility when the shooting happened.