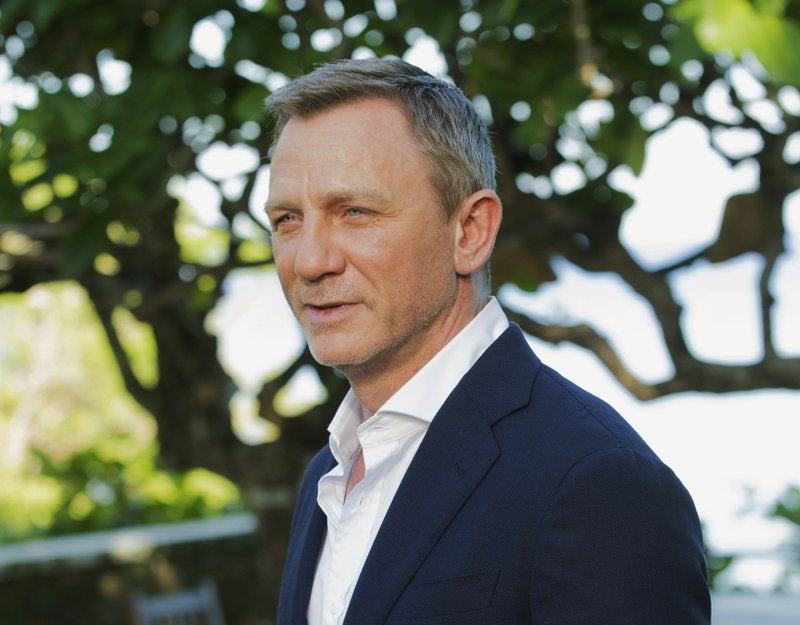 LOS ANGELES (AP) — James Bond is out of commission for a few weeks. Star Daniel Craig is undergoing minor ankle surgery after sustaining an injury while filming the 25th installment in the franchise in Jamaica.

The news came Wednesday in a tweet from the official James Bond twitter account. The statement says that production will continue during the 51-year-old actor’s two-week post-surgery rehabilitation and that the film will stay on track to hit its April 2020 release date.