Democrats criticize the State of the State 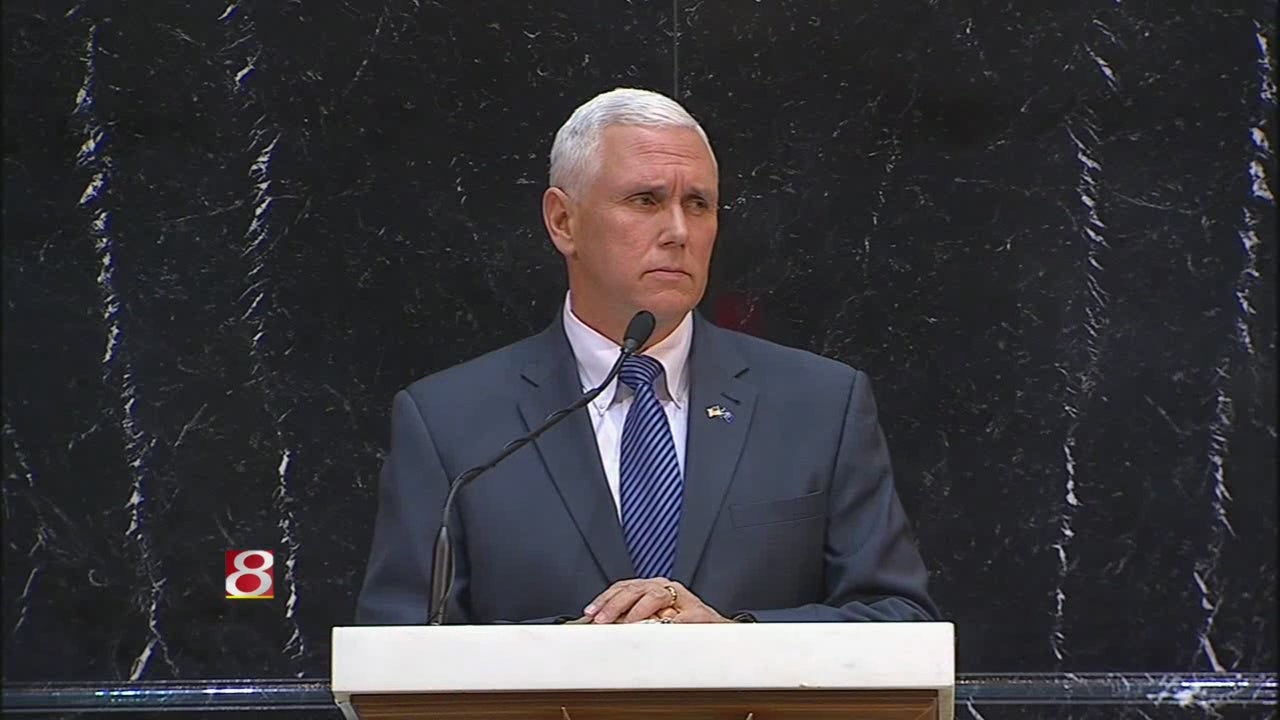 INDIANAPOLIS (WISH) – Democrats had a pointed reaction to the governor’s State of the State speech Tuesday evening.

They accused Mike Pence of putting out a political message aimed at a Presidential bid in 2016.

The governor made no mention of a possible bid for President and he confined his remarks to issues facing Indiana. Yet he managed to work in his opposition to Obamacare, the Obama Administration’s so-called war on coal, and the need to balance the federal budget.

Democrats were critical and most critical of the call for a balanced budget amendment.

“We even already have a requirement in Indiana’s constitution that we incur no debt for operating expenses,” said Pelath. “Yet I guess we heard something today that’s going to sound good for voters outside of Indiana.”

“That particular proposal was more about politics,” said Senate Minority Leader Tim Lanane, “than it was policy.”

Republican leaders accused the Democrats of playing politics but their support for a balance budget amendment was less than enthusiastic.

“It will be minimalist, whatever we end up with,” said Senate GOP Leader David Long, “but try to make sure you don’t hamstring yourself in the future.”

“I also have to add that I don’t think it was the most important thing I heard tonight,” said House Speaker Brian Bosma. “I considered it more of a footnote, really.”

Democrats did find it important. It fits into a theme that they will pursue until the end of the General Assembly in April.

In the meantime, one reason why the balanced budget amendment got so much attention is because that’s what the Pence Administration wanted.

There was no mention of it before the address, unlike everything else in the speech, and it was labeled a “surpirse” by aides who previewed the speech for the media and others. 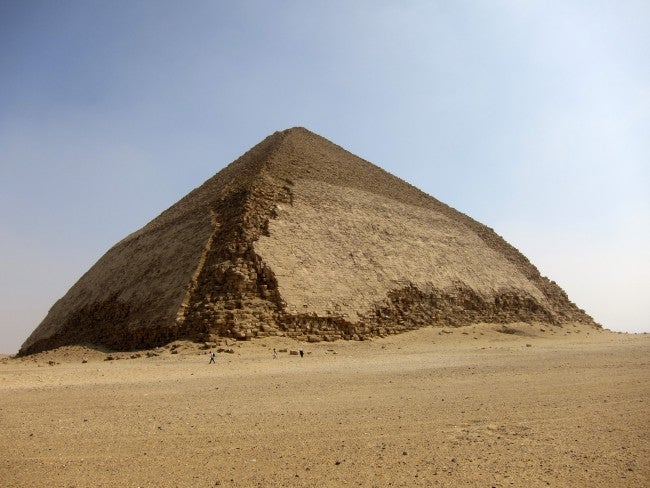