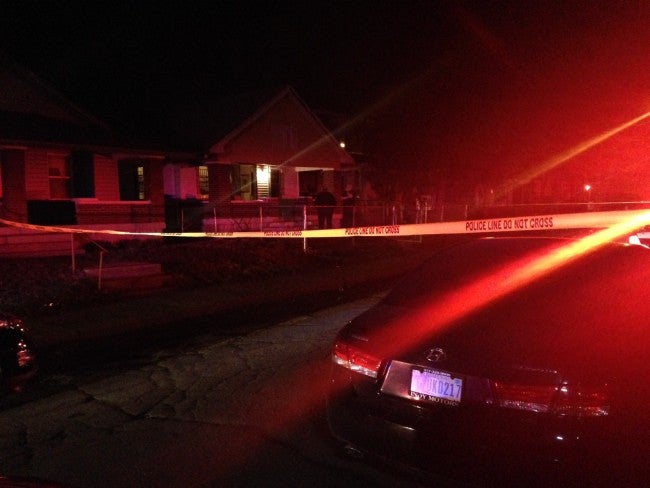 The stabbing occurred in the 2900 block of East 19th Street at approximately 3:30 a.m., according to IMPD.

According to police, the individual was transported to Sidney and Lois Eskenazi Hospital with a stab wound to the chest.

Police report that the victim is reportedly awake and breathing, but is in critical condition.

Investigators were on the scene of where the stabbing occurred to determine the situation.