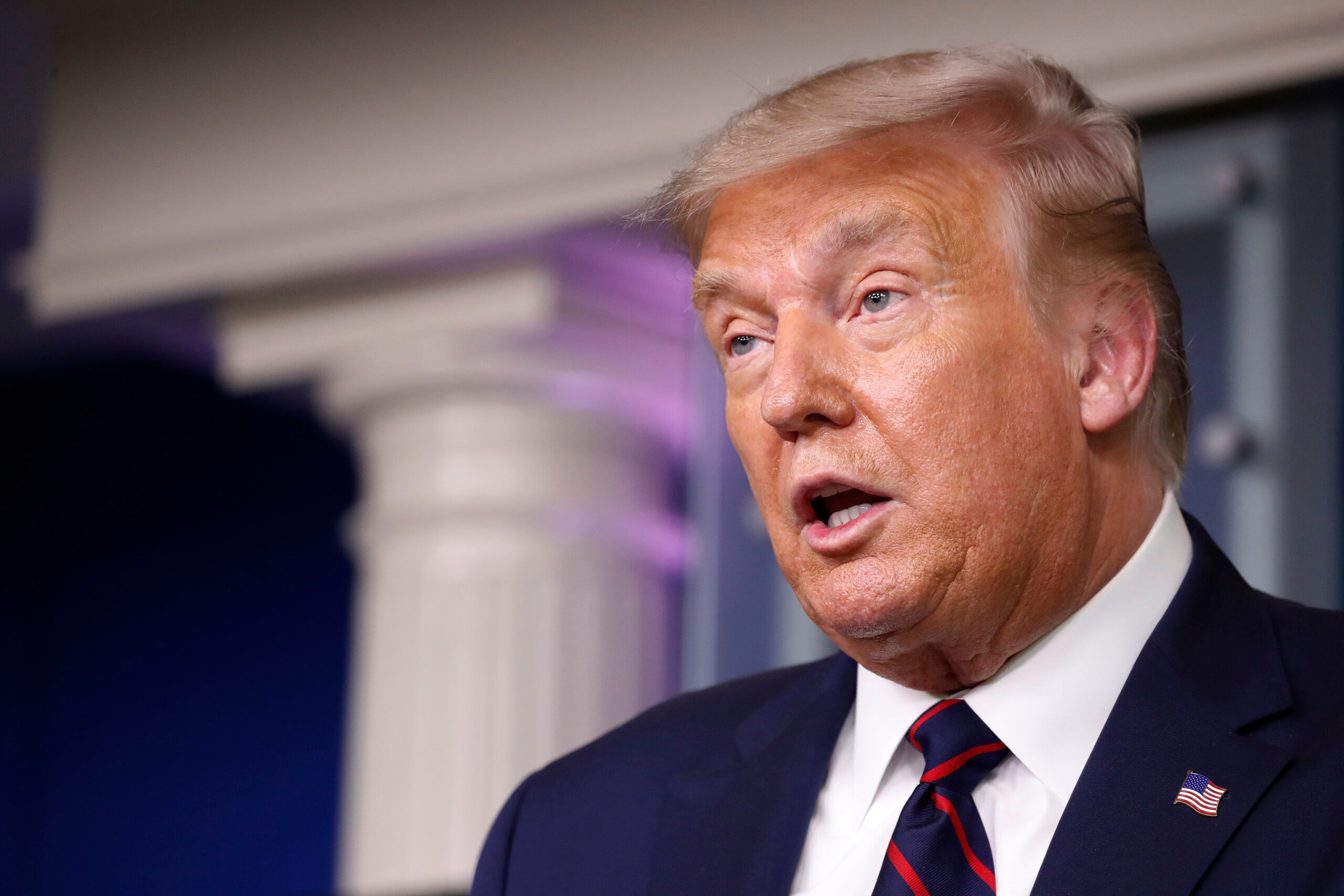 In an interview with Fox Sports Radio, Trump said, “I would be inclined to go a different route than what he’s done,” indicating that Biden “roped himself off into, you know, a certain group of people.”

Biden is expected to announce his running mate in the coming days ahead of next week’s Democratic National Convention. The United States has never had a female vice president, and the move comes four years after the country’s first female presidential nominee lost her White House bid. 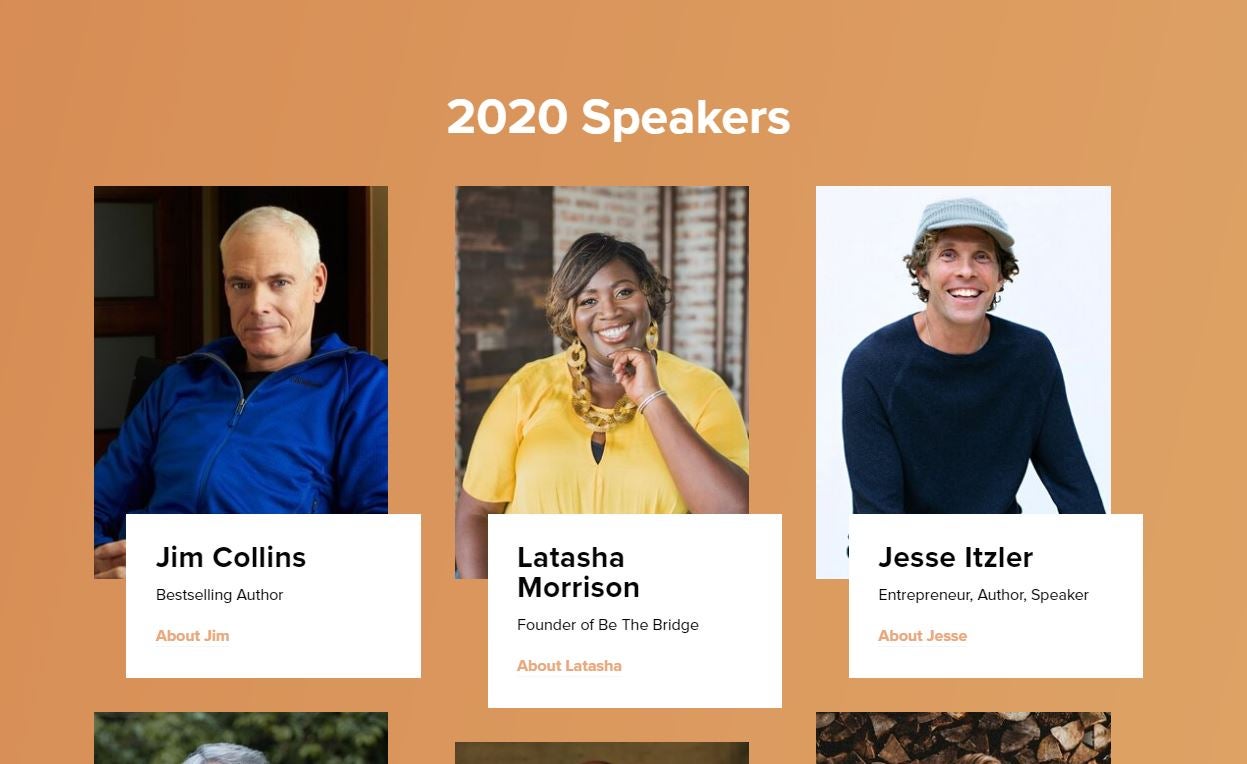