Family of 5 safe after east side fire 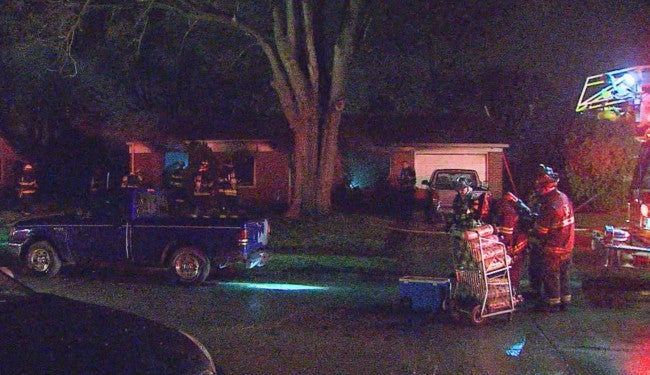 INDIANAPOLIS (WISH) – A family of five is safe after a fire badly damaged their Indianapolis home early Thursday morning.

Firefighters say it started just before 2:30 a.m. on Lombardy Place on the city’s east side.

No one was hurt, but firefighters say the family’s pet cat died. According to firefighters, the family believes an extension cord started the fire.