Family of toddler who fell, died on ship files lawsuit against cruise line 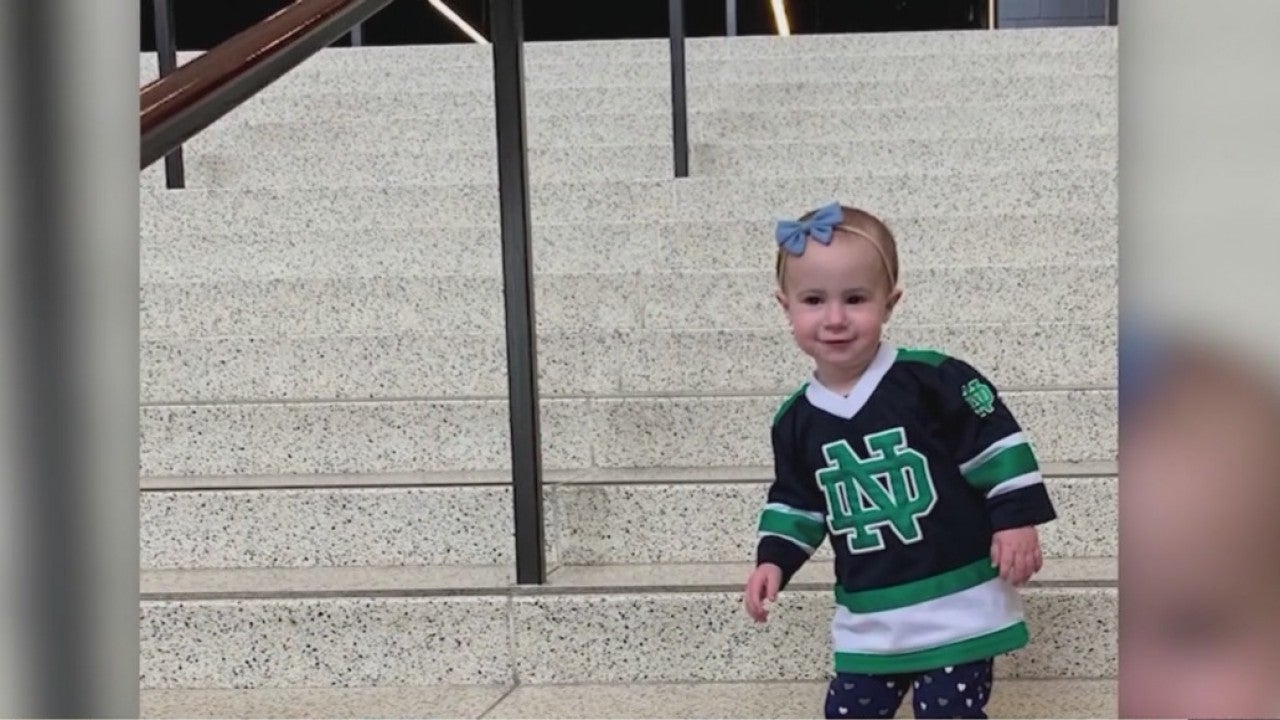 (WISH) – The family of an Indiana toddler who fell to her death on a cruise ship has filed a civil lawsuit.

Eighteen-month-old Chole Wiegand fell from the 11th story of a Royal Caribbean ship.

The family says a window was left open near a children’s play area.

The lawsuit is an effort to raise awareness about the dangers of cruise ships and force Royal Caribbean to make changes, according to the family.

At the time of her fall, the child was being watched by her grandfather.

He’s been charged with negligent homicide in Puerto Rico, where the ship was docked.

Family members claim he is innocent.

The family is from Granger in northern Indiana.