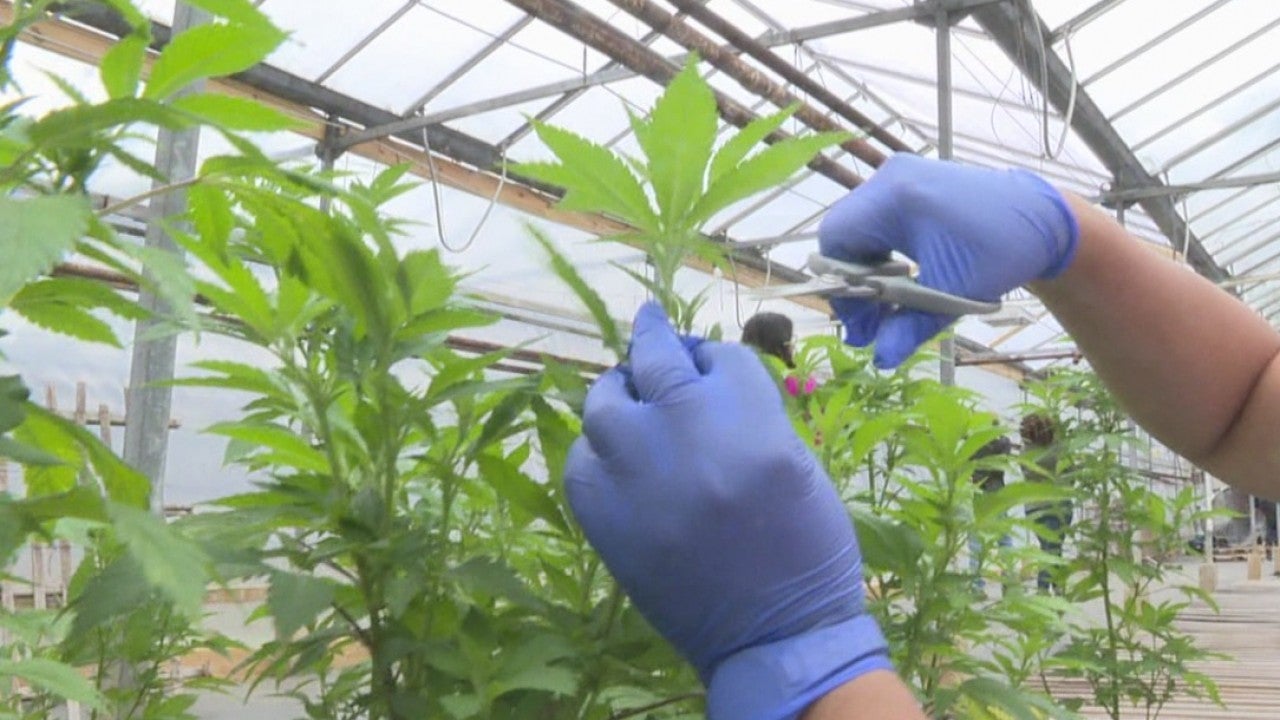 (WISH) — Hemp is happening in Indiana after a new state law opened the door to fields of green.

“I’m really excited for the state of Indiana,” Melissa Rush, the owner of Blue Barn Farm, said Monday afternoon. “They were the leading grower of hemp at one time. So, I’m really hoping for small farmers. we can do that again. We can make that happen.”

It won’t be easy, but Rush said she is going to try to grow hemp on her New Palestine, Indiana, farm.

“I learned about CBD oil and what it can do for patients in the medical field and how it can help them.” Rush said. “I know it’s going to be great for us.”

The state’s legalization in May came after hemp was legalized federally late last year. Indiana farmers must get a license to grow hemp.

“It allows the farmers to diversify their crops,” said Jamie Campbell-Petty with the Midwest Hemp Council. “Now, we are fortunate to have CBD, as well as food, fuel and fiber. Depending on a farmer’s structure, depending on what they’re comfortable with, the risk, their equipment.”

Hemp will not get you high. But, all of it can be used to make clothes, car parts, food and more.

“Honestly, this is like a gold rush,” said John Bales, founder and CEO of Biodynamic Ventures. “There’s not enough picks and shovels.”

Bales, owns a greenhouse in Indianapolis that operates with a license from Purdue University. He said hemp could bring in up to $2 billion for the state.

At the greenhouse, we also met another farmer, Jonathon Bright. He owns Bright Acre Farms and decided he’s going to give the green stuff a go on his Bargersville, Indiana, farm.

“As a farmer, it’s a positive for us.” Bright said.

“Just for the unknowns of the plant and the elements here in Indiana. I’m a farmer, that’s all I know, so the raising a crop, that doesn’t make me nervous,” Bright said. “It’s what we do, but a specialty crop like this and the unknowns of it being that we haven’t raised it before, there’s that natural nervousness about that.”

But, Bright is going to push through that and take a bite at the opportunity.

“Opportunities and the avenues that can come from this are endless.” Bight said and then smiled.

Most farmers can expect to start growing hemp in early 2020.