FBI and IMPD working together as a team 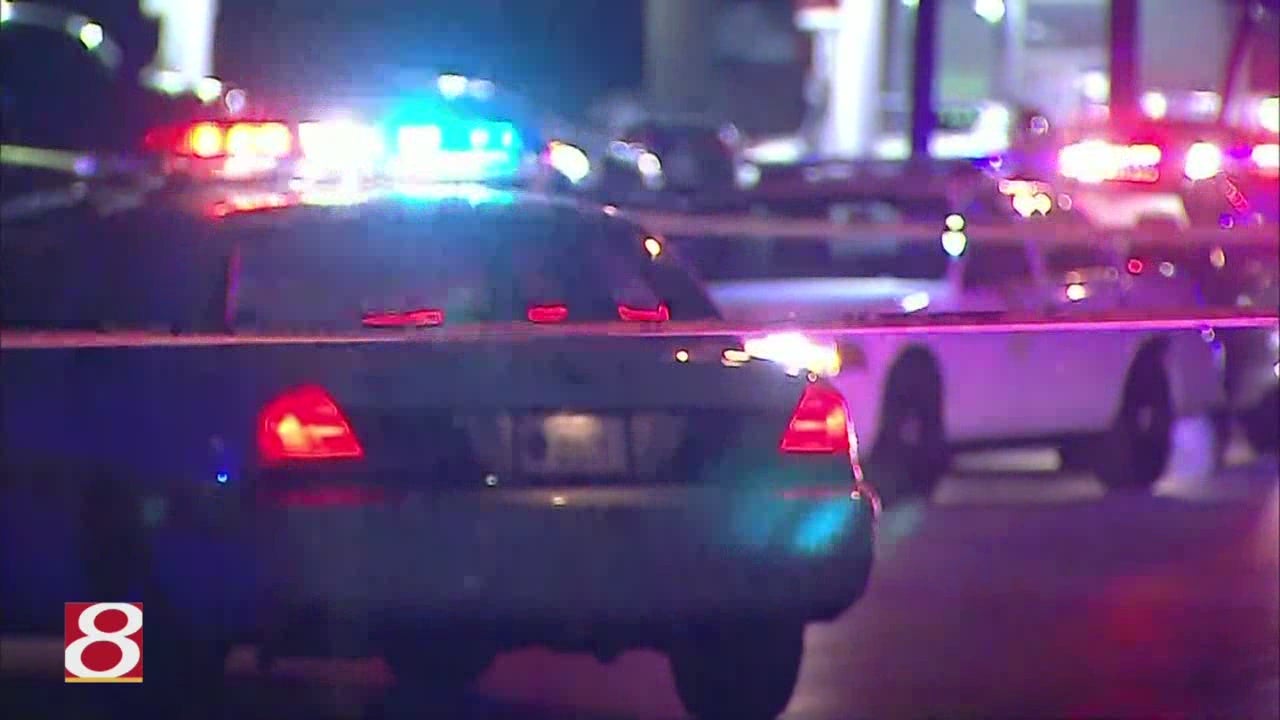 INDIANAPOLIS (WISH) — The Indianapolis Metropolitan Police Department is teaming up with the FBI.

This comes after the FBI more than doubled its staffing. Agents will work to identify repeat criminals committing crimes in six of the city’s most challenged neighborhoods.

The agency will use intel from the jails and the Department of Corrections to identify those that could pose a threat once released.

Those charged with crimes by the FBI face mandatory sentences, which result in longer prison sentences. Currently police on the local level don’t have those guidelines at their disposal.

“When we arrest someone, we don’t have mandatory sentencing which means they will be back on the streets in a few years,” said Public Safety Director Troy Riggs.

During a news conference on Tuesday, Chief Hite gave examples of suspects in major cases that were released from prison early, and then committed more serious crimes.

“I think when we arrest these subjects, they see FBI and it’s federal, it will send a shock to their system,” said Kevin Lyons with FBI.

Lyons would not confirm how many FBI agents have been recently hired.