Fire sparks in north side apartment 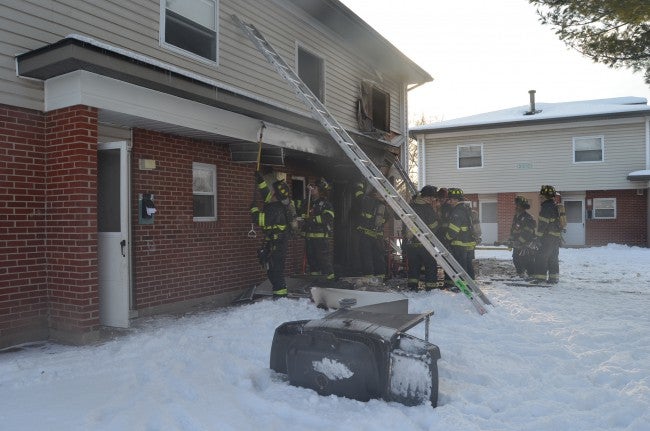 INDIANAPOLIS (WISH) – A first floor apartment caught fire on Sunday afternoon on the city’s north side.

Indianapolis Fire Department arrived to a working apartment fire around 4:40 p.m. with fire showing from the first floor.

According to IFD, the former occupants of the apartment that caught fire moved out on Friday. Neighbors say they saw multiple people trespassing in and out of the structure.

There were no working smoke detectors in the apartment. Damage was estimated at $60,000.

No one was injured in the fire.

The fire was under investigation by IFD and Indianapolis Metropolitan Police Department.