He found a man dead and then stole his wallet 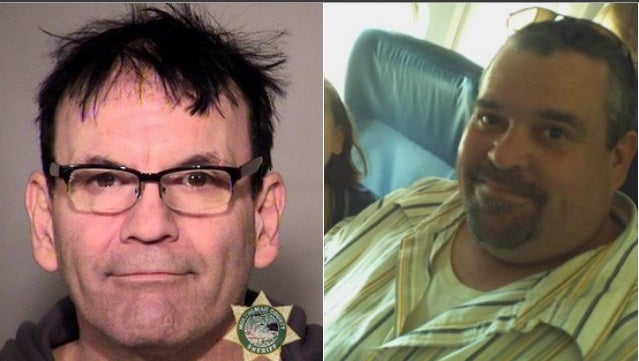 PORTLAND, Ore. (KOIN) —  In early December, Hannah Bland received a phone call from the medical examiner. Her father, James, had died. Portland Police officers found him inside his residence on Dec. 5, several weeks after he passed away from natural causes.

It turns out that officers weren’t the first people to find Bland after he had died.

On Tuesday, Michael Mahoney, 53, was sentenced to three years of formal probation after he found Bland, took his wallet and made purchases using Bland’s Oregon Trail Card and information.

Mahoney found Bland around on Nov. 22, according to the Multnomah County District Attorney’s Office, and failed to notify family or law enforcement.

He was convicted of unlawfully using a food stamp and identity theft.

“We believe today’s sentence of 36 months of probation and restitution is appropriate in this matter,” said Deputy District Attorney Mazorol. “The defendant put the Bland family through so much additional grief. We trust this sentence will allow him to get the alcohol and mental health services and treatment he needs.”

Hannah, according to the DA’s Office, was in attendance for the sentencing. She said her father was “ridiculously funny and charming.”

“The point I want to make is that my dad was more than just a victim…he was also a human being,” Hannah said, according to the DA’s Office.

“I was not able to celebrate with my dad when I got into college or have him at my high school graduation. Even though my dad was an alcoholic, he was still a human being and deserved dignity in his last moments.”