IMPD: Man’s body found in burned van on east side 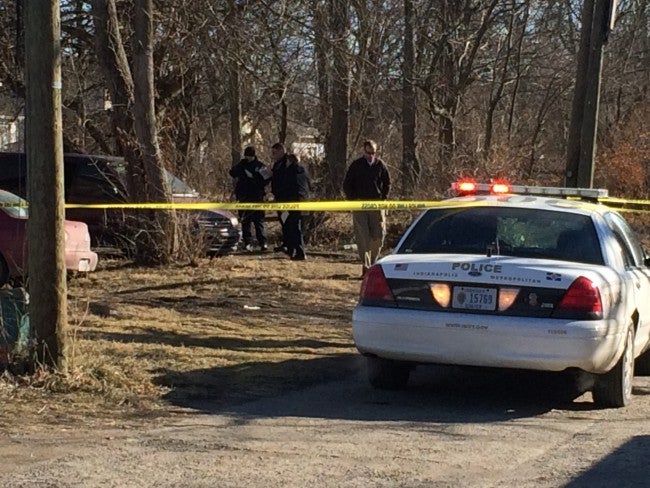 INDIANAPOLIS (WISH) – Police in Indianapolis are investigating after a body was found in a vehicle on the city’s east side Sunday afternoon.

Officers responded to the 2900 block of Station Street around 2:30 p.m., in an alley west of that location, on the report of an unresponsive man inside a van.

The caller told police the inside passenger cabin of the vehicle appeared to have fire damage.

When officers got the the scene they found a man unresponsive and unconscious. He was pronounced dead at the scene by medics.

Investigators say the man’s body suffered minor burns and had no apparent trauma. Police learned the man lived at that location and often slept inside the van. It’s unknown if his death was accidental or deliberate, police say. An autopsy will determine a cause and manner of death.

Anyone with any information can call investigators at (317) 327-3475. Anyone wishing to remain anonymous may call Crime Stoppers of Central Indiana at 262-TIPS.