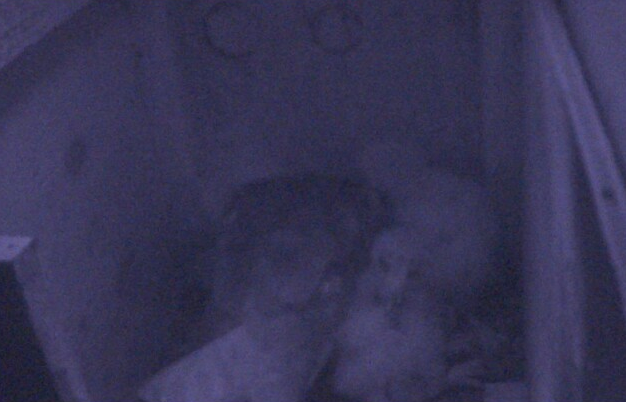 BEDFORD, Ind. (AP) – A webcam in a southern Indiana nesting box is giving viewers a close look at a brood of rare barn owl hatchlings.

The state Department of Natural Resources says a barn owl pair nesting in a box it maintains in a Lawrence County barn produced seven eggs, and five of them recently hatched.

The DNR says those young owlets look healthy and are being fed by their mother several times daily.

The barn owl is a state-endangered species that’s seen its numbers decline due to the loss of grassland habitat. The DNR says that in 2015, only 10 barn owl nests were reported statewide.

Barn owls have a distinctive, heart-shaped face with dark eyes. They’re so-named because they often build their nests in barns.