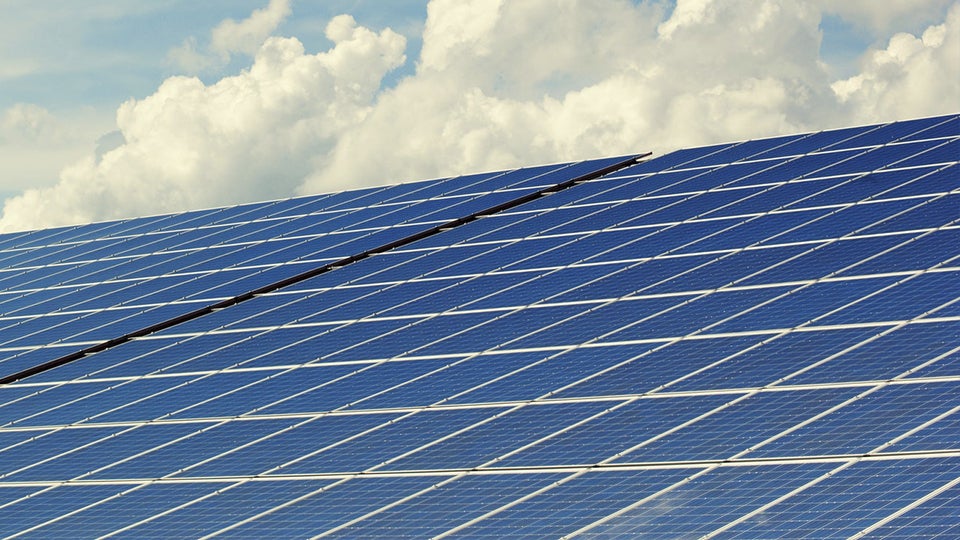 KNOX, Ind. (Inside Indiana Business) – Israel-based Doral Renewables LLC has broken ground on the first phase of a $1.5 billion solar farm in Starke and Pulaski counties. The developer says the 1.65 gigawatt Mammoth Solar project will create 50 full-time jobs by 2023 and ultimately generate enough clean energy to power 175,000 homes in Indiana and Illinois.

The first phase of the project represents a $475 million investment that will produce 400 megawatts of electricity when it becomes operational, which is expected to be in mid-2023. The Indiana Economic Development Corp. says the project is also projected to remove 40,000 tons of greenhouse gas emissions and conserve 1 billion gallons of irrigation well water annually.

“This project will be a model for solar energy in Indiana and the Midwest as a whole,” said Nick Cohen, chief executive officer of Doral. “The 400 megawatts of energy produced here during the first phase of the project is enough to power 75,000 Midwestern households and will infuse millions of much-needed dollars into local Indiana communities. Support from local landowners and community leaders was also instrumental in making this project happen, and we look forward to working with them for decades to come.”

The IEDC says Mammoth Solar will be the largest solar farm in the U.S. Phases two and three of the project are expected to begin next year and draw $1 billion in additional investments.

“Knowing Indiana will continue to play a key role in the global energy sector while creating real change in our Hoosier communities is empowering,” Governor Eric Holcomb said in a news release. “It’s encouraging to witness the power industry moving toward reliable, affordable and ever more clean renewable energy sources for generations of Hoosiers to come.”

Ohio-based AEP Energy has already inked power purchase agreements for the first and second phases of the project.

In addition to the 50 full-time jobs, the project is expected to create 500 construction jobs over the next few years. The IEDC says it is working with Doral Renewables to finalize tax incentives for the project. Starke and Pulaski counties are also considering incentives. 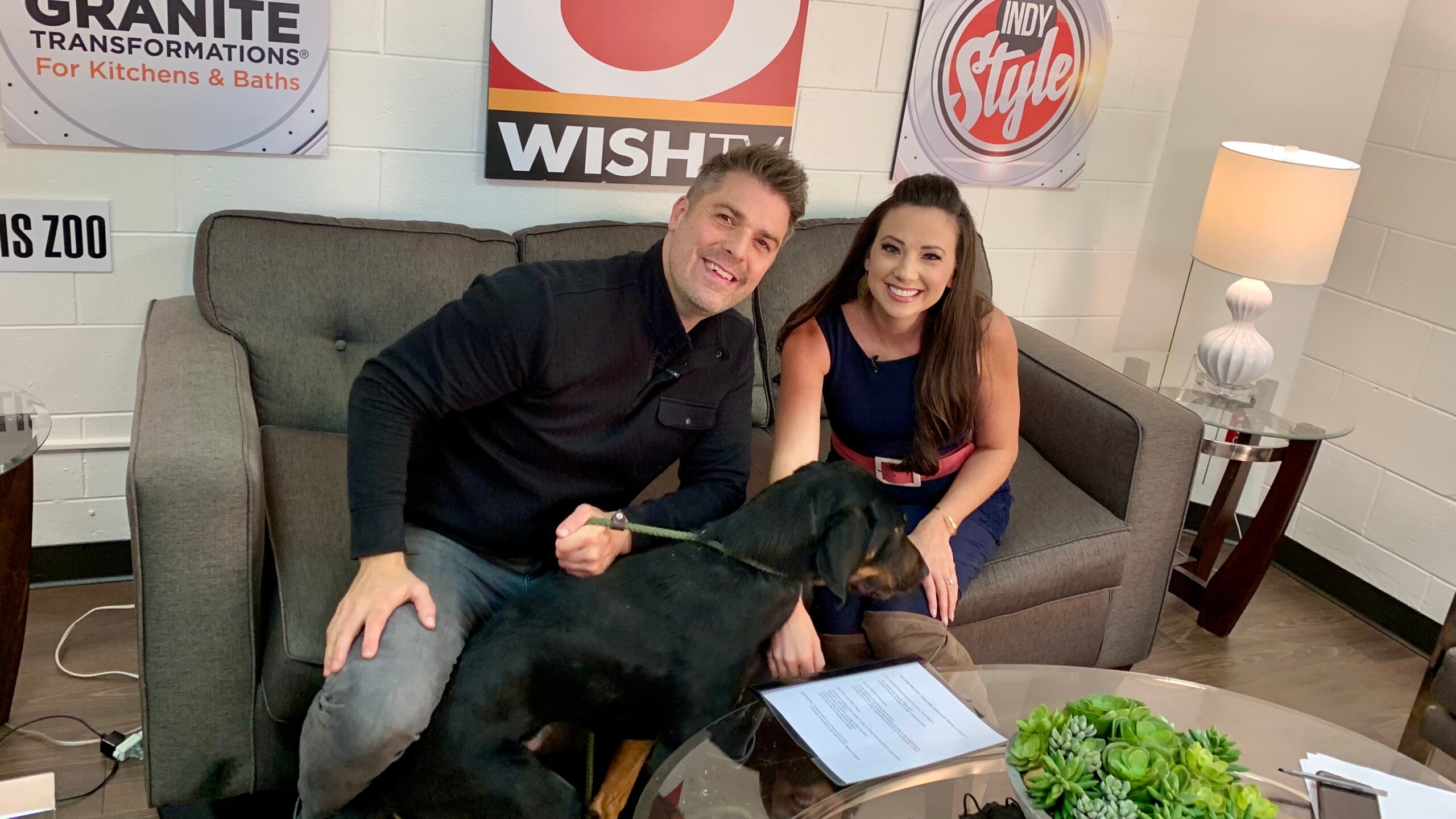 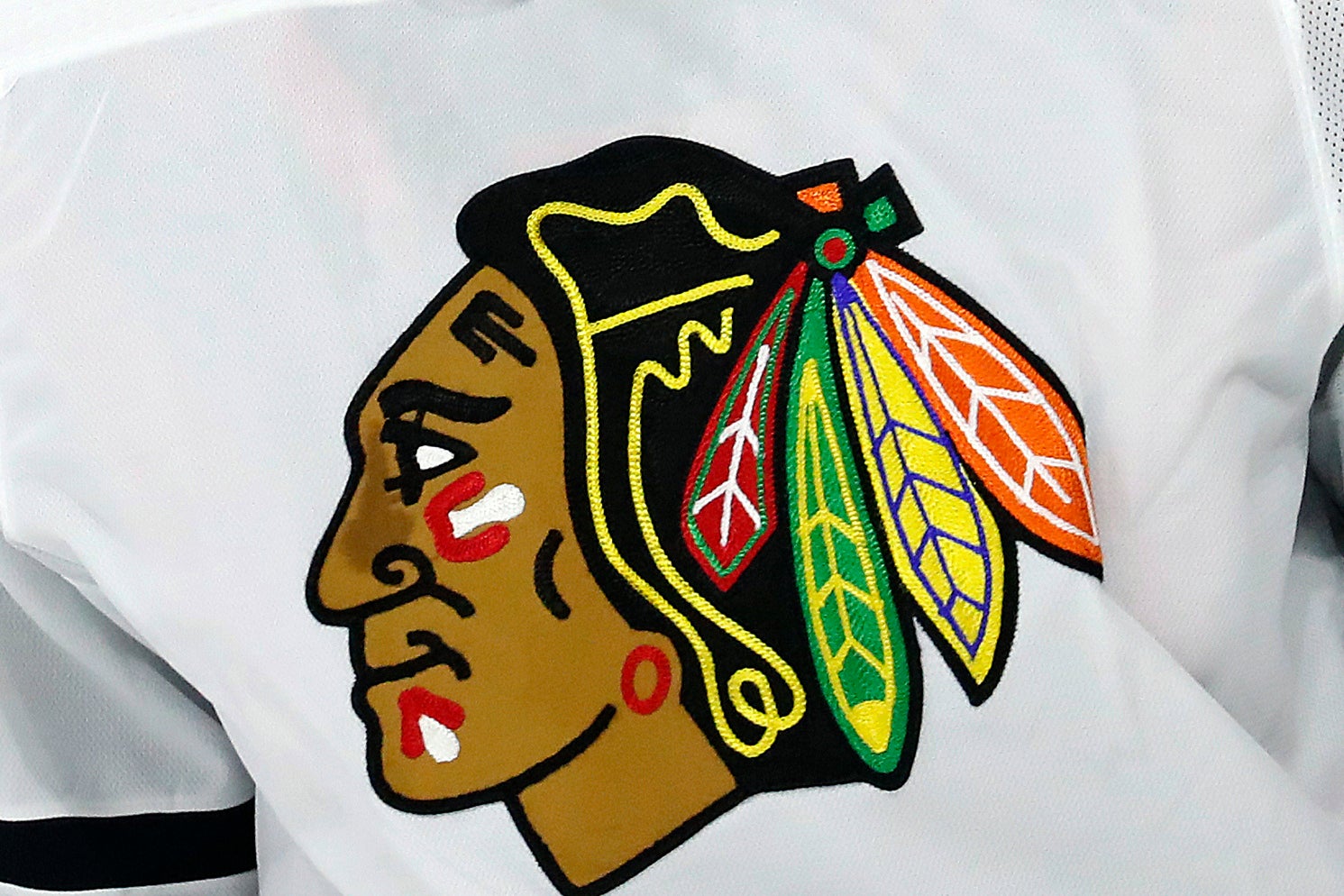 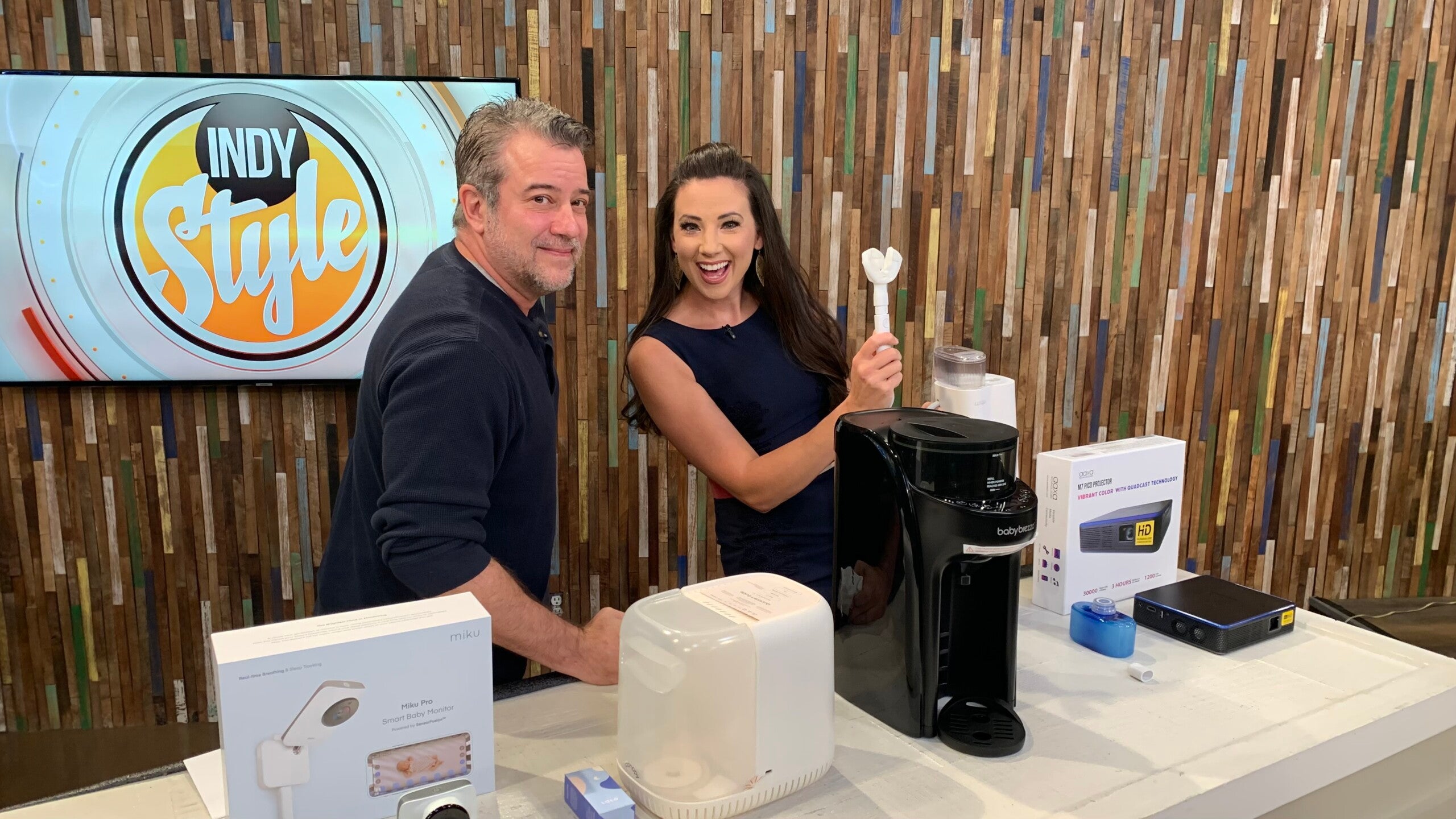 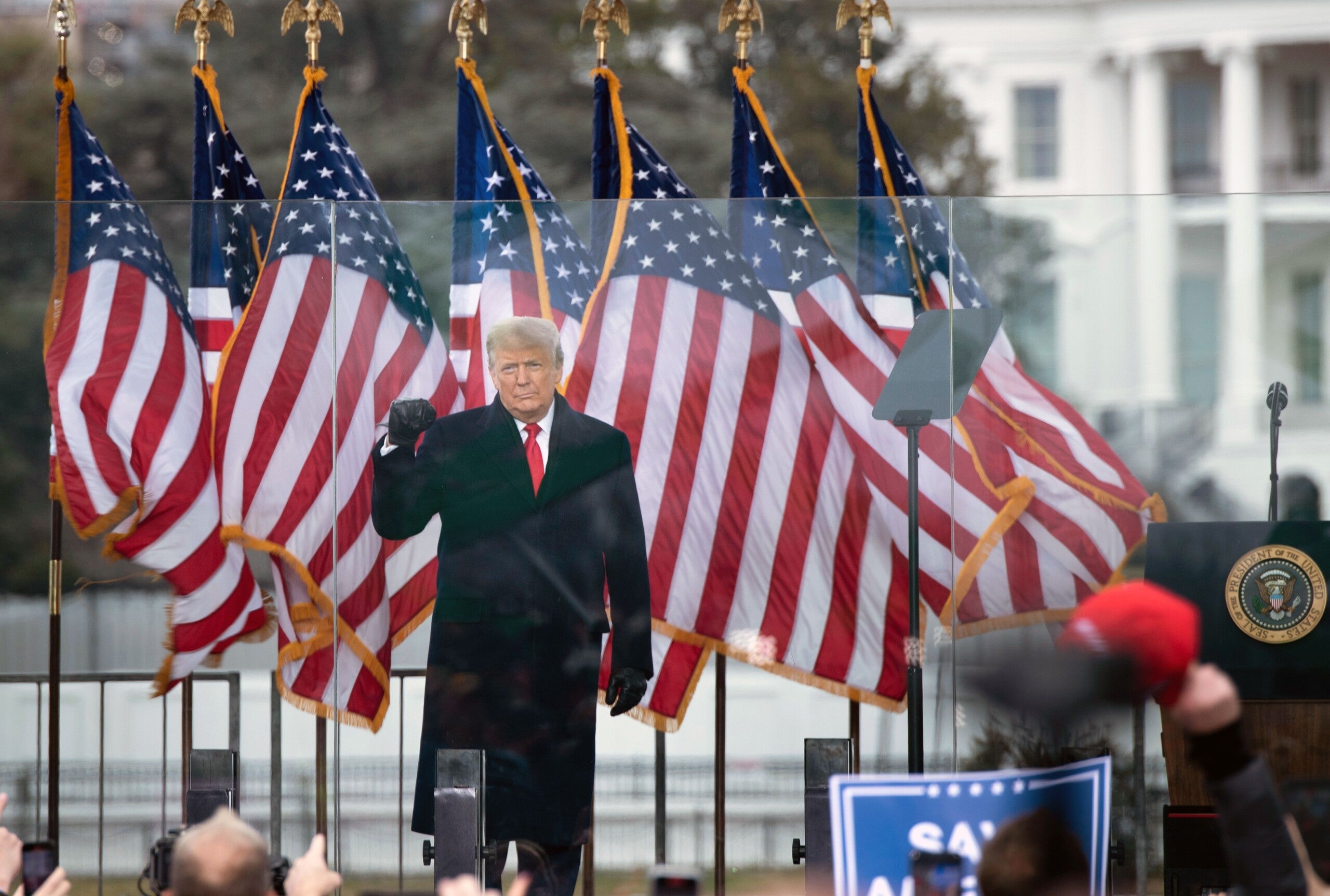