SpeechVive raises $1.5M in funding round 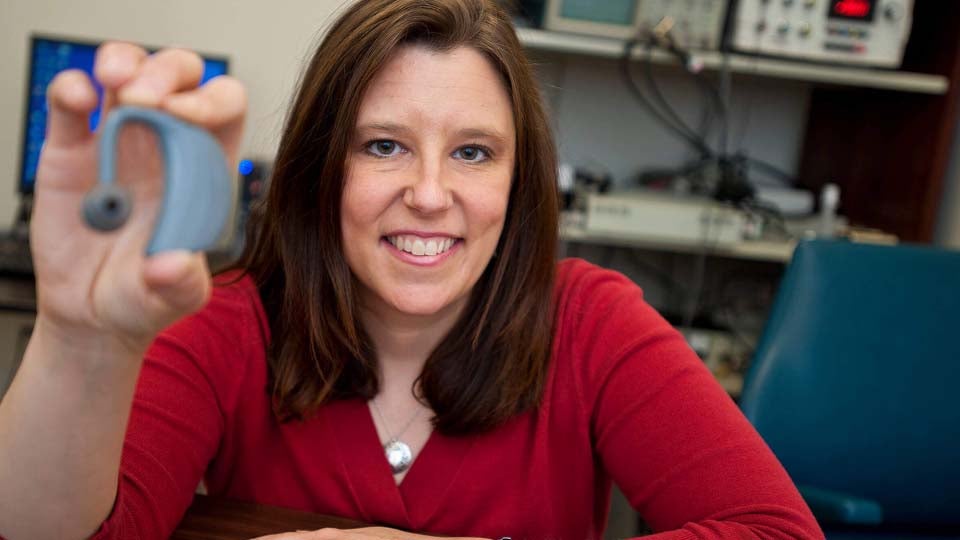 WEST LAFAYETTE, Ind. (Inside INdiana Business) – West Lafayette-based SpeechVive Inc., a Purdue University-affiliated medical device startup, has completed a funding round it says will provide the necessary resources for further growth. The company, which treats the speech conditions of people who suffer from chronic neurological diseases such as Parkinson’s, raised $1.5 million in the syndicated round.

The funding round was led by Elevate Ventures in Indianapolis, Purdue Foundry Investment Fund in West Lafayette, Southwest Angel Network in Texas, Racine Medical Angels in Wisconsin, SideCar Angels in Boston, and the SpeechVive management team.

“This funding will provide the resources we need to scale our business within the Veterans Affairs hospitals by allowing us to add several salespeople to our team,” said Steve Mogensen, chief executive officer of SpeechVive. “We also plan to continue to pursue reimbursement from Medicare and commercial insurance companies, which will allow access to SpeechVive for roughly 1 million people who are retired or on a fixed income and could greatly benefit from SpeechVive but cannot afford it.”

The company has developed a wearable medical device to improve the speech clarity of people with Parkinson’s.

“The SpeechVive device, which fits behind the patient’s ear, detects when a patient is speaking and elicits louder and clearer speech through an involuntary reflex known as the Lombard Effect,” said Huber. “Approximately 89% of people with Parkinson’s disease will have speech issues. Access to SpeechVive for those patients will make a significant improvement in their quality of life.”

The funding comes more than four years after SpeechVive raised $2 million in funding through various grants. The company was also profiled in a 2016 edition of the Life Sciences INdiana newsletter, which you can read by clicking here.