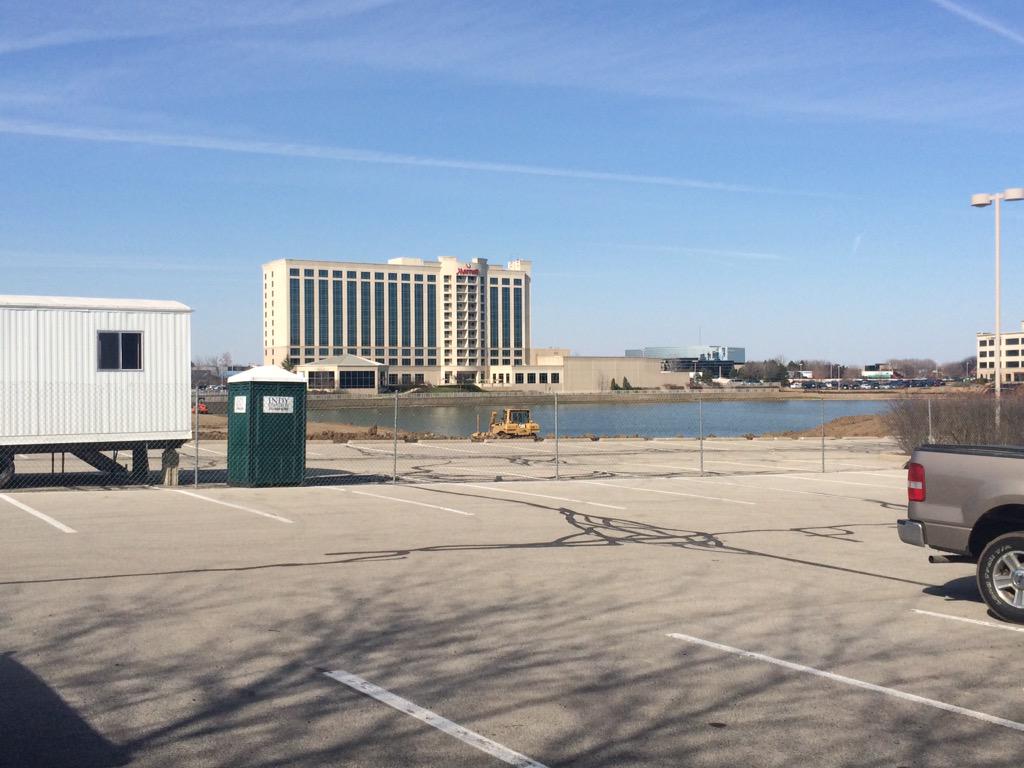 INDIANAPOLIS (WISH) — A new $65-million project at Keystone at the Crossing is helping to set a trend.

Construction on River North began in early March and the building is already getting some national attention.

The landscape of the north side of Indianapolis is changing. Land at Keystone at the Crossing will soon be the foundation for a new type of development.

PK Partners is the company behind the River North development. Podell said they looked for inspiration outside of Indiana when planning this building.

“We really studied buildings in cities such as Denver, Nashville, Raleigh, Charlotte and looked at what developers are offering in those cities that isn’t offered currently in Indianapolis,” he said.

What they found is that downtown office space is getting more expensive and harder to come by.

So the new trend in developments is transplanting that downtown vibe to the suburbs.

“Historically, Keystone was built to accommodate cars, but what we’re doing at least with our project is trying to create a streetscape that promotes walkability,” he said.

You can see that taking shape at the construction site. The crews are marking out what will be a mile long walking path along the existing lake.

Podell hopes that encourages people to ditch the cars and choose a greener method of transportation during the work day.

“Walk to lunch, meet somebody for coffee, and be in the action and that’s really what we’re offering,” he said.

He hopes this development will help give Indianapolis a reputation for being a trend-setting city.

The building will have office spaces, apartments, and a hotel to be announced in the coming weeks. The office space is set to be completed in early 2016 and the apartments are scheduled to open in late 2016.