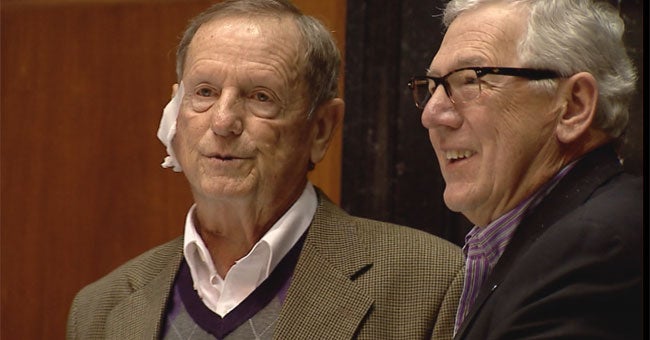 The Winona Lake Republican is recovering from cancer and is unable to wear a necktie so none of the men were required to wear ties and most of them wore sneakers.

Some of the women wore ties instead and the governor showed up to cut off the necktie worn by House Speaker Brian Bosma.

Almost $5,000 was raised in overall efforts to support the American Cancer Society.