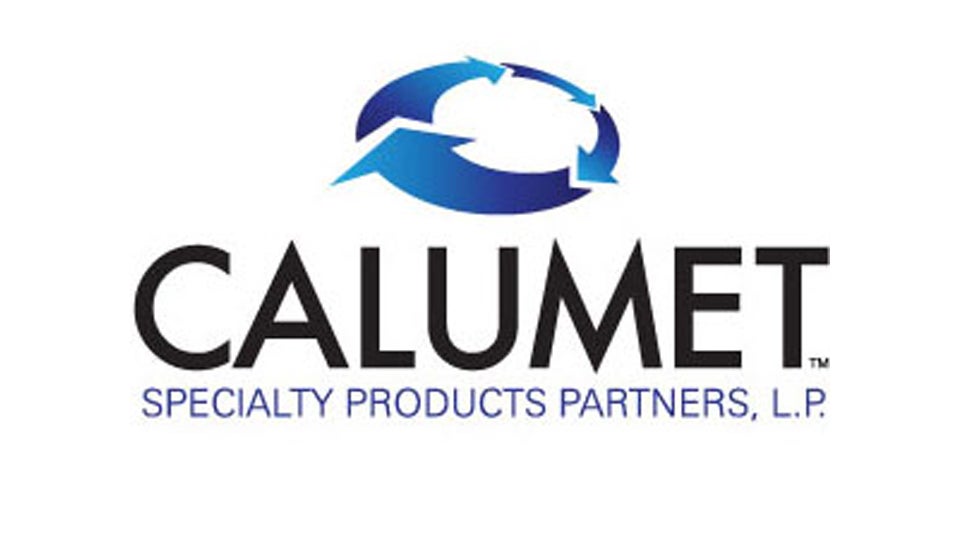 INDIANAPOLIS (Inside INdiana Business) — Calumet Specialty Products Partners L.P. (Nasdaq: CLMT) has announced Chief Executive Officer Tim Go intends to step down in June as he moves to Texas to be closer to family. The move comes as the company also releases its full-year and fourth-quarter earnings reports.

The Calumet Board of Directors on Wednesday appointed current board member Steve Mawer to succeed Go, who has served as CEO for five years.

“Tim led Calumet through a very difficult turnaround, resetting our vision on our core specialty business,” said Fred Fehsenfeld, chairman of the board. “He divested non-core assets and significantly reduced our debt burden and leverage ratio. Most importantly, Tim built a strong management team that will continue to build on his legacy.”

This week the company announced it has completed the acquisition of Muncie-based Paralogics LLC which expands its wax blending production.

In November, Calumet completed the sale of its San Antonio refinery and related assets in a cash deal valued at $63 million for the plant, property, and equipment.

The company says it is also “reviewing strategic options” for its remaining fuels refinery in Great Falls, Montana. Calumet says it expects to make a decision on the plant sometime this year.

“With today’s announcement that the partnership is evaluating strategic options for its Great Falls, Montana refinery, my vision to return Calumet to its core Specialty business will be completed in the near future,” said Go. “I will be focused on driving that activity and ensuring an orderly transition to Steve over the next several months.”

Click here to view the earnings report from Calumet.