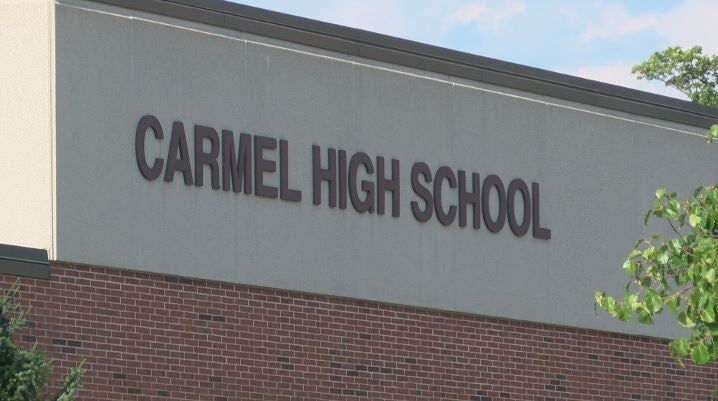 CARMEL, Ind. (WISH) – The Carmel Clay School Board approved a first-ever safety referendum that could be placed on the November ballot.

Superintendent Michael Beresford says that the plan is crucial to increase school security as the rise in school violence across the nation has grown.

“The days where school safety was on the back burner are over,” said Beresford.

The board voted unanimously in favor of the proposal Wednesday night in a meeting.

The referendum would increase taxes by 5 cents for every $100 of assessed value.

Carmel Clay Schools officials say the extra revenue would generate about $5 million per year over the eight year referendum.

One Carmel resident voiced her concerns about the referendum.

“I am disappointed in the legislature that they would put this type of national issue on the shoulders of local public schools, instead of funding it like they should for all schools at the state level as part of the regular budget,” said Jennifer Goodspeed.

Under the referendum, Carmel Clay Schools would add 11 more school resource officers in addition to the seven currently employed by the district. Also, programs addressing mental illness for students and staff will be considered to improve school safety and reduce violence.

“Our job now is to get out accurate information to all of our community so they can make an informed decision,” said Beresford.

The referendum has to be approved by the Department of Local Finance before being added to the November ballot. If that happens, and voters approve the measure, changes could go into effect as early as January 2020.