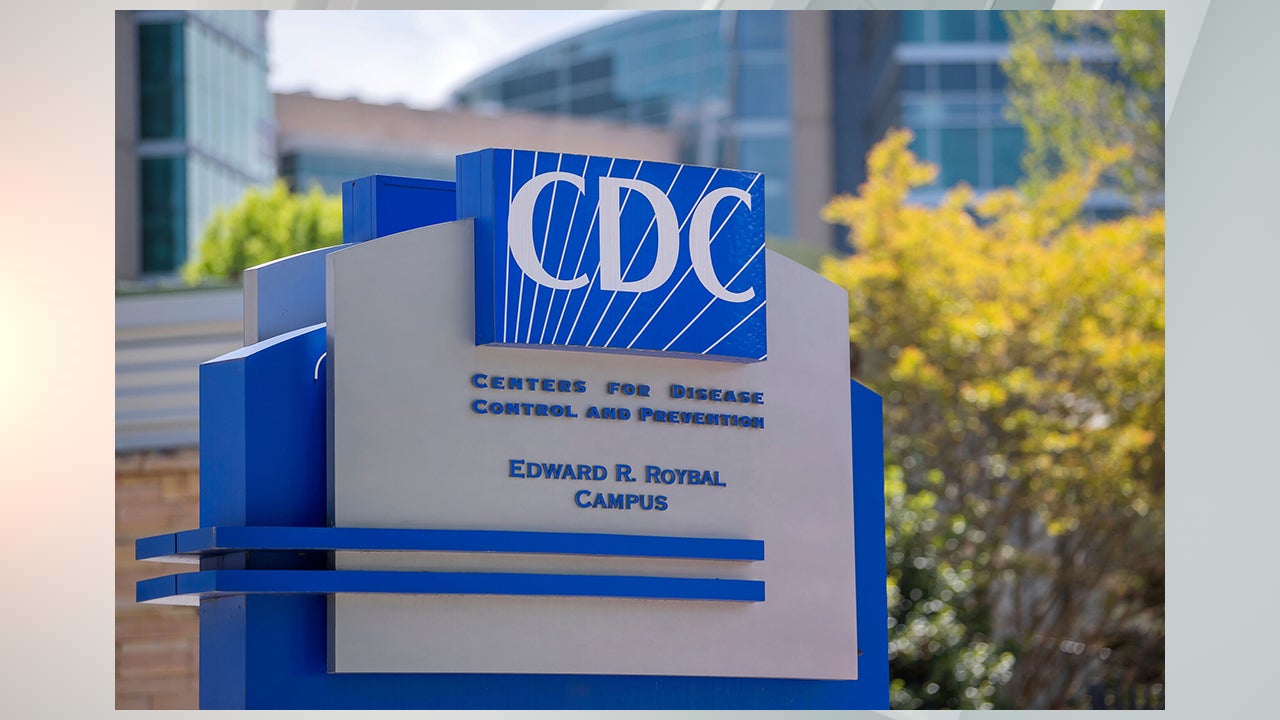 INDIANAPOLIS (WISH) — New data from the Centers for Disease Control and Prevention show that the monkeypox outbreak is disproportionately affecting minorities in America.

The Indiana Department of Health contributed to the CDC analysis posted on the CDC’s website on Friday. So far, there are more than 11,000 confirmed monkeypox cases in the U.S. and 78 in Indiana.

New data from the CDC show that Black and Hispanic people bear much of the burden of monkeypox.

The data, collected from 43 states, Washington D.C. and Puerto Rico between May 17 and July 22, show that Black people make up 12% of the population but 26% of all monkeypox cases, while Hispanic people accounted for 19% of the population and 28% of all cases. So, while those groups make up about a third of the U.S. population, they account for more than half of the cases.

The CDC thinks there may be a wider disparity gap because some racially diverse areas did not submit case reports. As a result, vaccination rates among these two groups appear to lag.

Bloomberg reported last week that in major cities like Chicago, D.C., and Atlanta, more than half of monkeypox vaccine doses have gone to white people. The data are all as of last month.

The CDC also says nearly all cases of monkeypox have been among men who reported recent male-to-male sexual or close intimate contact.

The White House declared monkeypox a public health emergency earlier this month. The federal government has shipped around 6,700 doses of the vaccine to Indiana.