On Monday, Judge Tanya Walton Pratt rejected a request from the Metropolitan School District of Martinsville to delay enforcement of her original ruling while the district appealed.

Judge Pratt ruled the district did not prove it would suffer “irreparable harm” by allowing the student to use the boys’ restroom.

“This speculative harm is both unsupported by any evidence and appears questionable, given that the School District allows other transgender students to use the restrooms associated with their gender identity,” Judge Pratt wrote.

Judge Pratt also noted that the school year is set to end in two weeks and the student has already been using the boys’ restroom for three weeks.

Pratt ruled on April 27 that the district must allow the student to use the boys’ restroom.

The district says it is appealing the original decision to the 7th Circuit Court of Appeals. 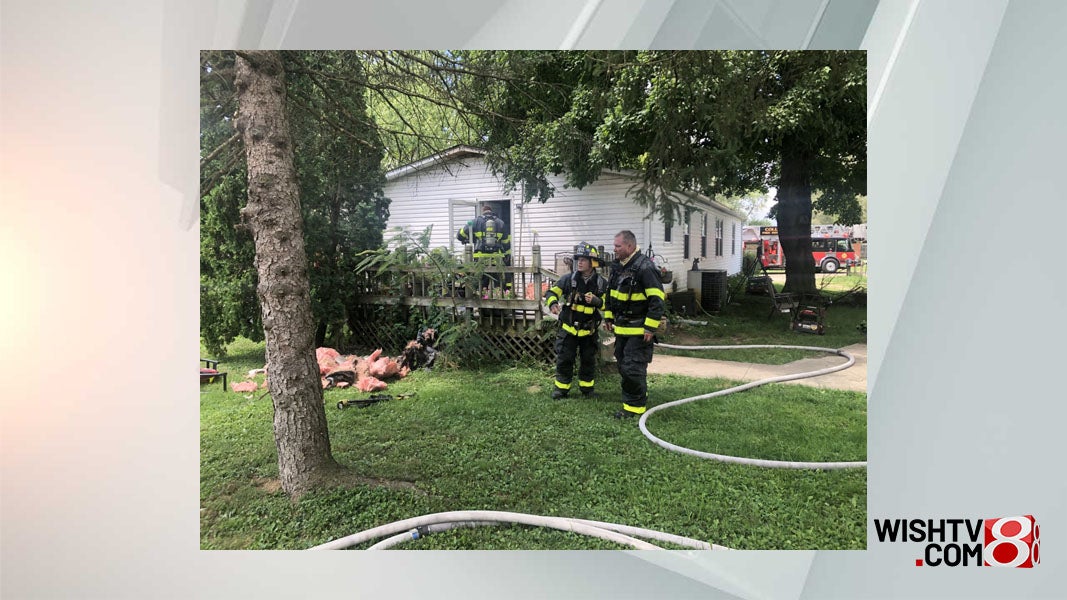 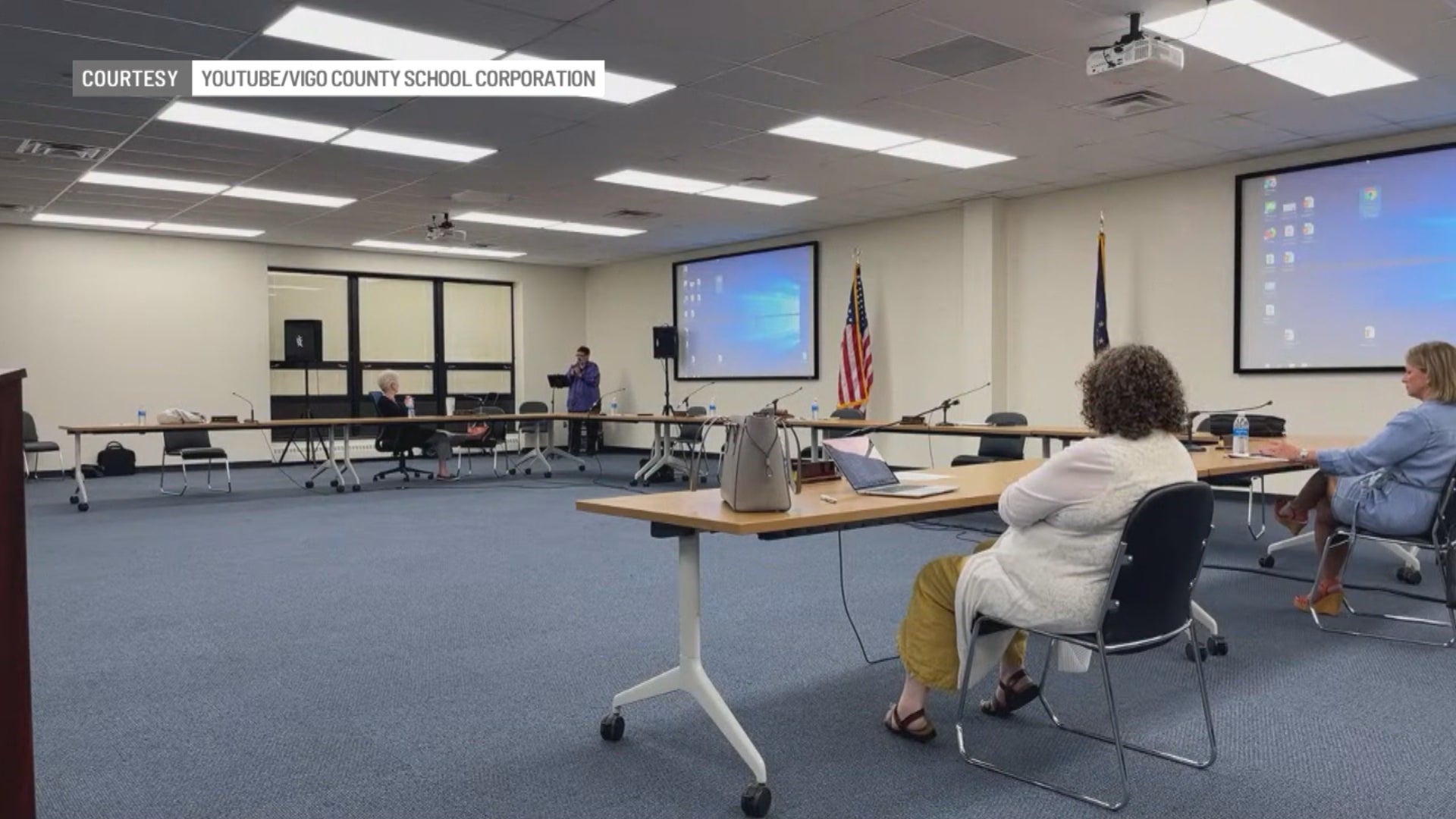 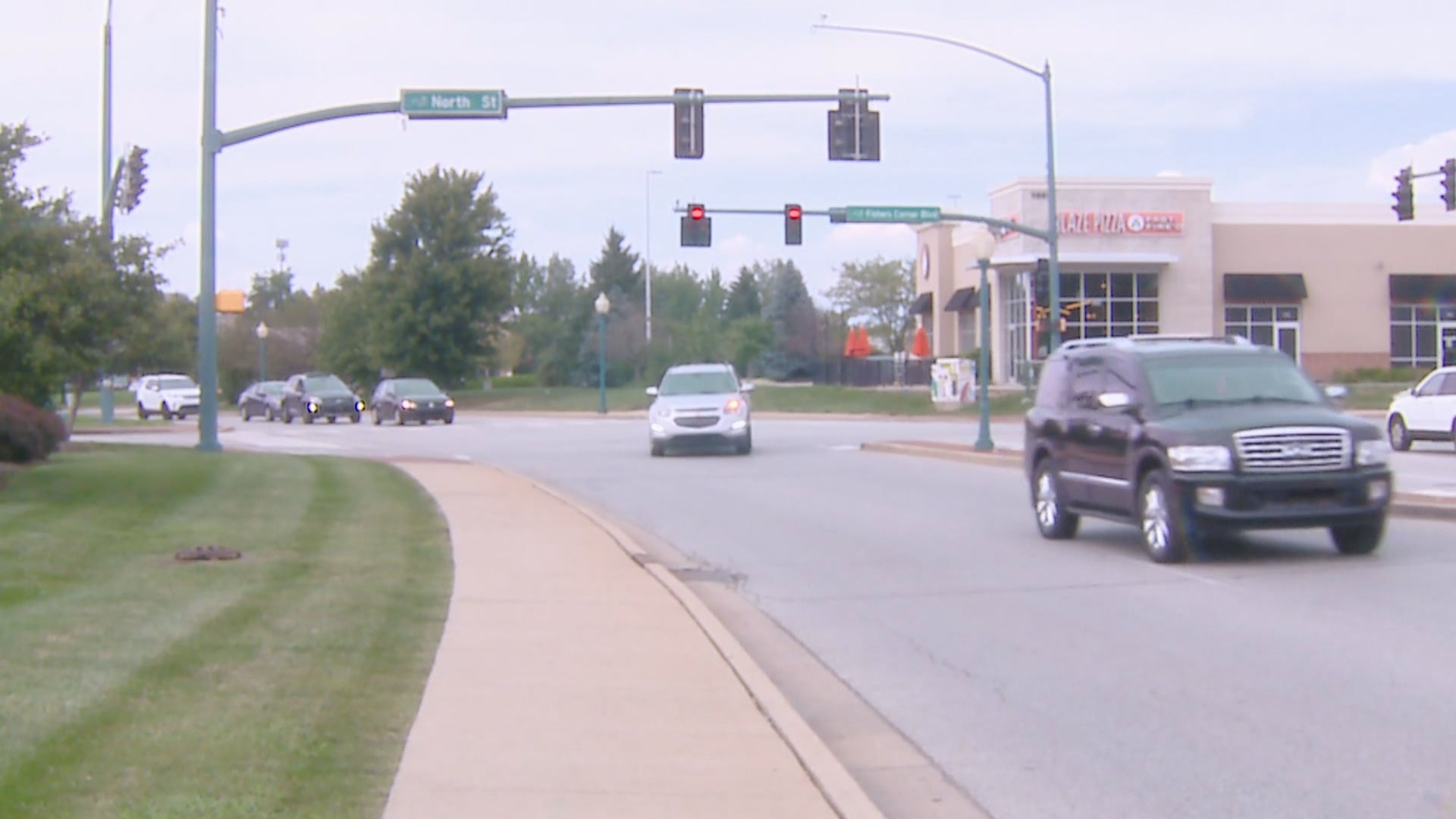 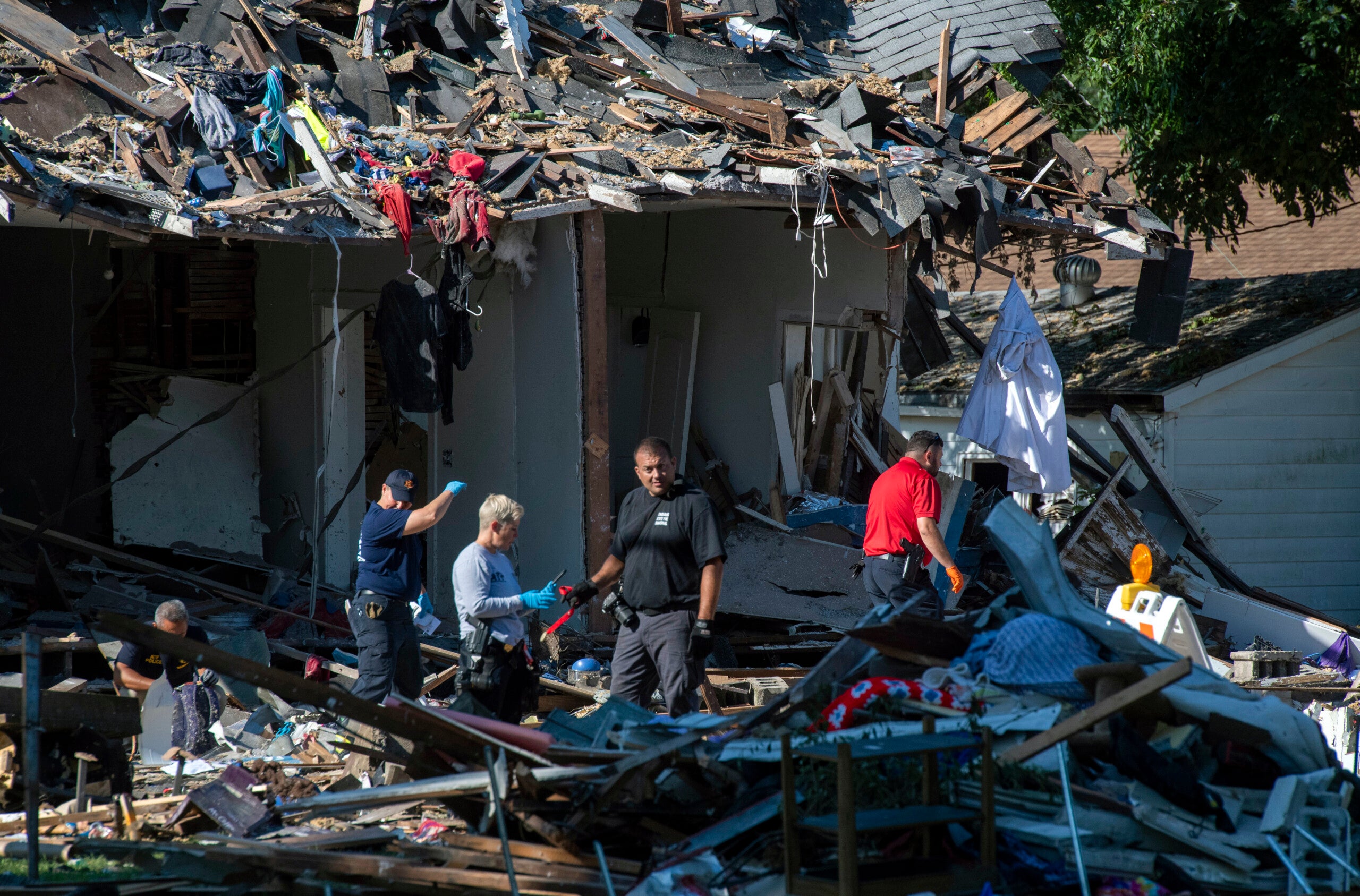