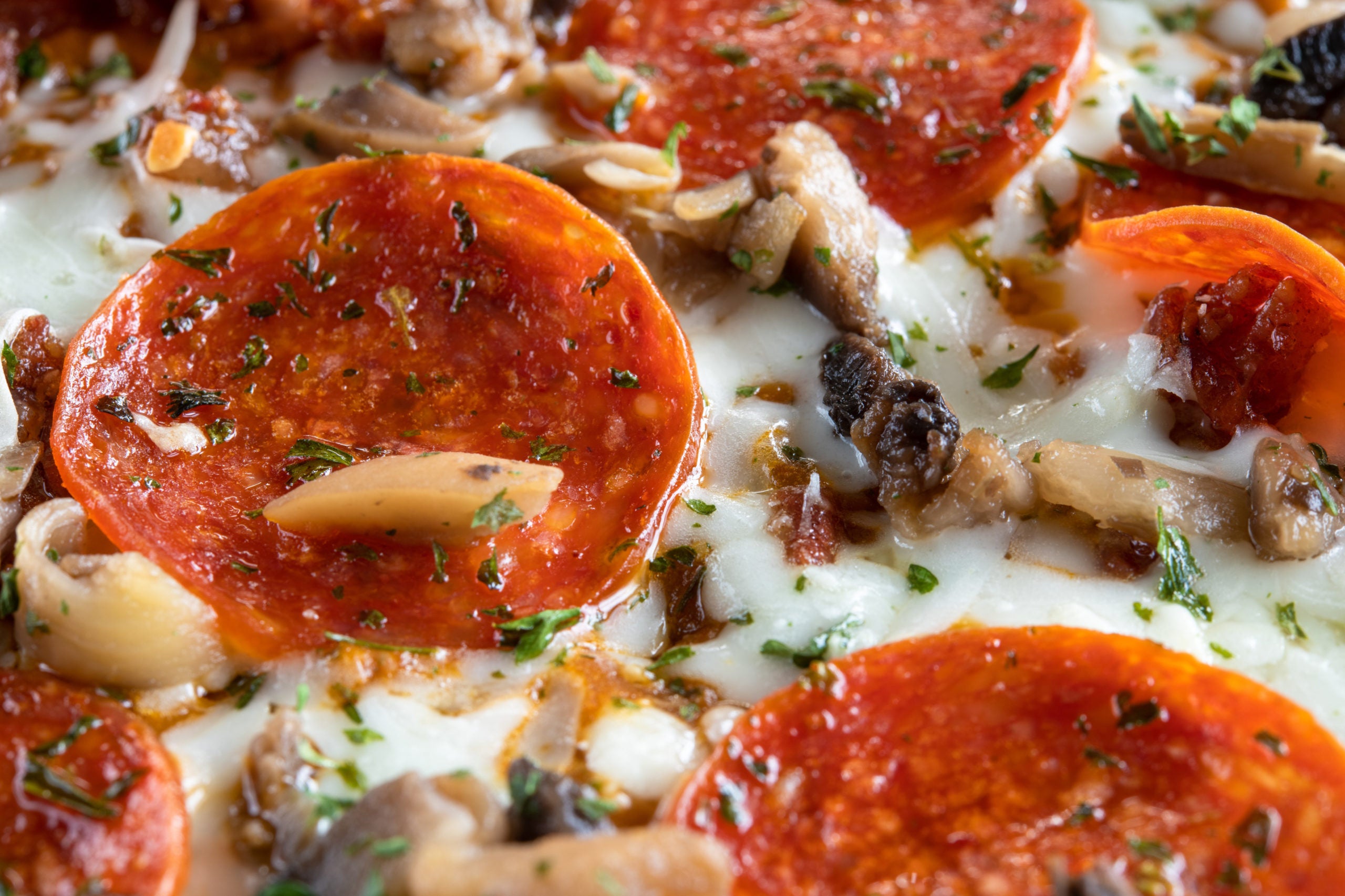 INDIANAPOLIS (WISH) — Sunday is National Pizza Day, according to a number of online calendars.

With it also being the same day as the Academy Awards, some pizza places have deals for customers to enjoy.

Papa Johns is offering 30% off of large pizzas with the promo code PIZZADAY.

Domino’s is giving people the chance to win free pizza for a year by retweeting their National Pizza Day tweet.

Noble Roman’s is giving away a $20 gift card by dropping the pizza emoji in the comments of their Facebook post.

Papa Murphy’s is offering $3 off of a large or family size pizza.

Here is a look, thanks to the Yelp! app, of the top pizza picks from Indianapolis reviewers.

King Dough: The Indianapolis location is at 452 N. Highland Ave., but it also has a pizzeria in Bloomington. Adam and Alicia Sweet said on their website they began it all from a food truck.

Bazbeaux Pizza: The one ranked on Yelp! is at 333 Massachusetts Ave. Bazbeaux has locations in downtown Indianapolis, Broad Ripple and Carmel. The original Bazbeaux opened in Broad Ripple on May 12, 1986.

Greek’s Pizzeria: Reviewers like the one at 1601 Columbia Ave. Greek’s has multiple locations that are locally owned and operated across Indiana and in other U.S. states. The small chain began with a restaurant in Valparaiso, Indiana.

Jockamo Upper Crust Pizza: Reviewers gave high marks to the one in Irvington, but there are also locations in Lawrence and Greenwood. Jockamo, which has a logo featuring a monkey, started Oct. 22, 2007. Voters on the Nextdoor social media site in 2019 ranked Jockamo No. 2 in the nation.

WB Pizza: It’s at Allisonville Road and East 62th Street. One reviewer wrote, “This place is wonderful. It’s a cozy little place ran by very friendly, casual people. They have delicious pizza and desserts and it’s all super fresh and housemade!”

Goodfellas Pizzeria: The one at 545 Massachusetts Ave. gets high marks. They also have locations in the Indianapolis Broad Ripple neighborhood, Bloomington, Cincinnati and Lexington, Kentucky. One reviewer noted the large slices. Its website notes “a passion for pizza and bourbon.”