INDIANAPOLIS (WISH) — Dozens of protesters and Indy10 Black Lives Matter were seen marching on Lafayette Road after lawyers for Dreasjon Reed’s family said they would proceed with a wrongful death lawsuit over his fatal shooting by an Indianapolis Metropolitan police officer.

They first met outside of Lafayette Square Mall and stopped at the Indianapolis Police Department’s Northwest District, where officer Mercer worked. Protesters called for some kind of punishment for him, although the grand jury decided not to file any criminal charges.

Their call for justice rings even louder. Reika Boyd with Indy10 Black Lives Matter told News 8 they want the community to remember the bottom line, despite what investigators have said about Dreasjon Reed’s background.

“He was a brother, he was a veteran, he was a friend, a boyfriend, a big brother. He was a human being who deserves to see justice and not to be gunned down on the street,” Boyd said.

There were armed individuals to protect protesters during the march, but no weapons were drawn. Protesters are hoping for a federal investigation over Reed’s death. Their demand to defund IMPD remains the same.

“If you think about it, if you just go to any Black neighborhood in Indianapolis, you can see that those neighborhoods have been defunded, and so what we want is to take that money from the police department and to refund Black communities,” said Chris Dilworth, a protester and member of the Indianapolis branch of the Party for Socialism and Liberation.

“Next year, hopefully, the city decides to side with the community and to put the funds into the hands of community members and organizers instead of funding a white supremist police force,” added Boyd.

Some protesters said they’re not surprised about the grand jury’s decision and call it a hurdle they’re jumping over.

“The way that we move things forward, the way that we get things done is by making our voices heard and getting people to come together around these issues because power concedes nothing without a demand,” Dilworth said. “They just won’t hand you the keys. We have to go and demand that they be given to us.” 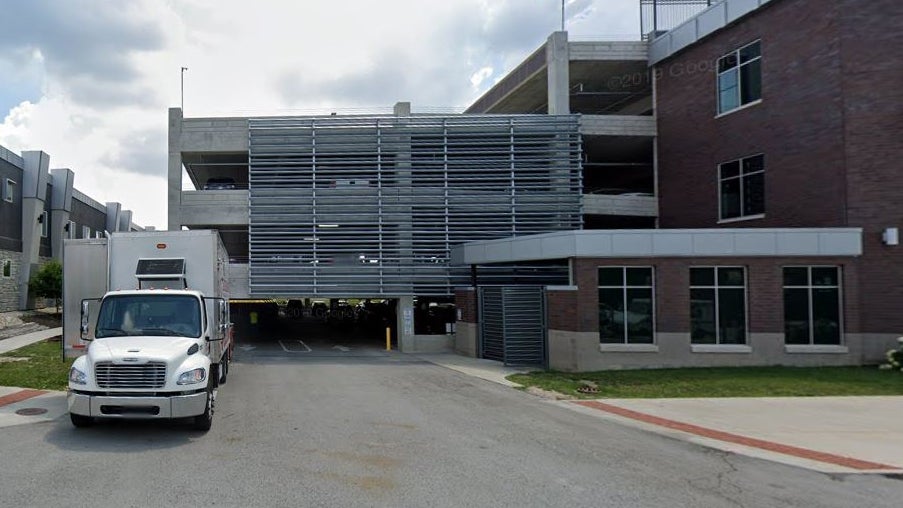