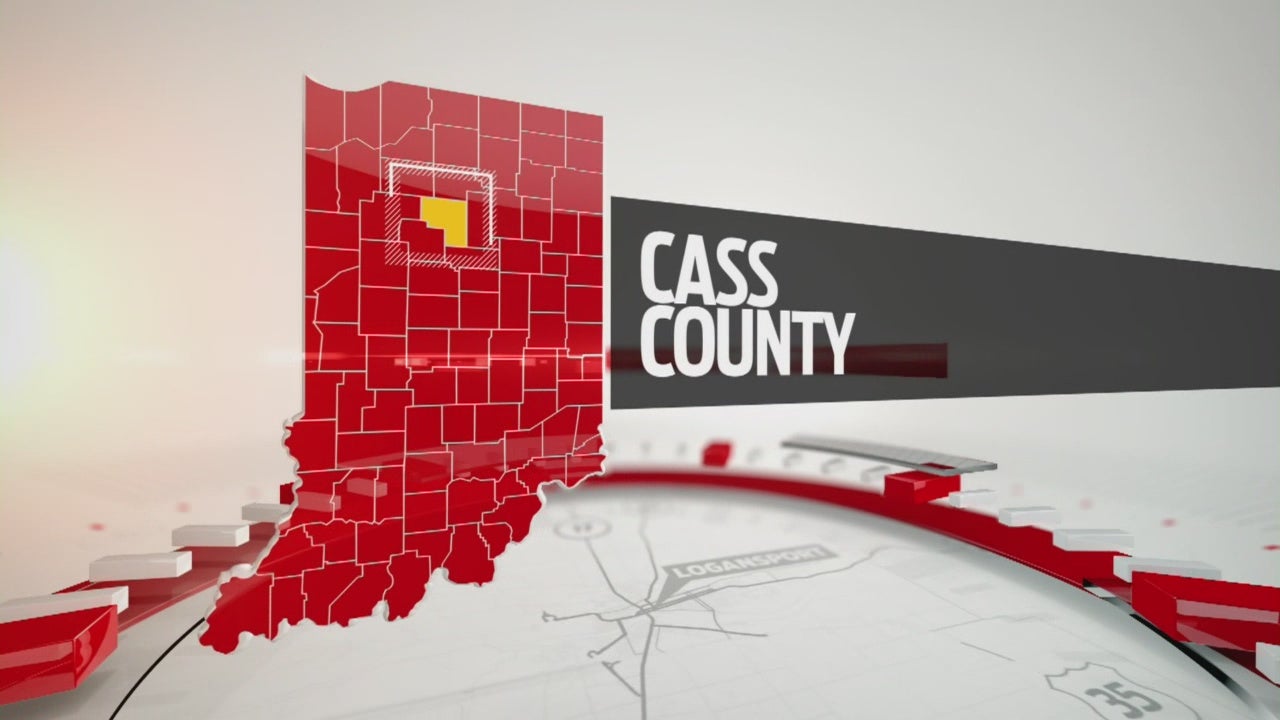 LOGANSPORT, Ind. (WISH) – The deaths of two people found deceased in a Logansport house have been ruled a murder-suicide.

Just before 4 p.m. Sunday, Logansport police officers were called to a residence in the 400 block of Hanna Street. After arriving on scene, officers found 24-year-old Brooke Day and 41-year-old David Rush dead from apparent gunshot wounds, inside the house.

Police say Rush and Day been involved in a relationship for seven months but broke up two months ago. Authorities now believe Rush forced his way into Day’s home late Saturday night while Day and her 1-1/2-year-old son slept inside. Once inside, Rush shot Day several times, killing her, then took his own life.

Day’s son was taken to the hospital for examination and found to be uninjured.