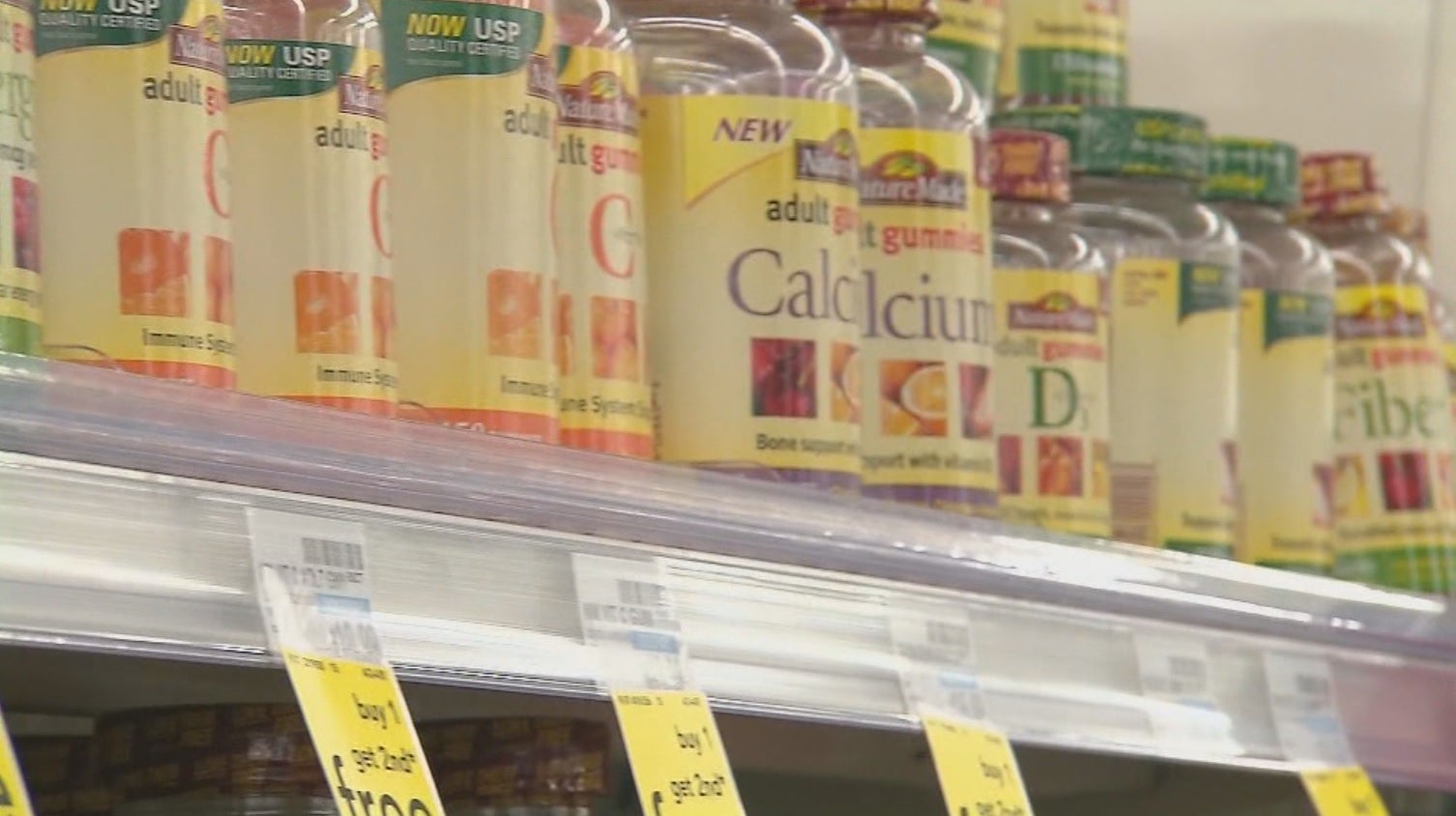 INDIANAPOLIS (WISH) — Food you put in your body has regulations and many foods are also inspected, but the same rules do not apply to supplements.

I-Team 8 spoke with an Indiana doctor who started researching the supplements for his patients. Even he was surprised by what he found.

Vitamins and supplements are part of a morning routine for three in every four Americans. However, they’re all relying on what one doctor called a “manufacturer honor code” to make sure they’re safe.

“If you go to the drug store, the grocery store, the only thing that’s not really regulated before you put it in your body is supplements and vitamins,” said Doctor Sreekant Cherukuri, an Otolaryngologist in Northern Indiana.

The way the current law is written, the Food and Drug Administration cannot look into a product until it has already released and consumers report issues. You might remember Ephedra, a popular weight loss supplement in the ‘80s and ‘90s. More than 150 people died after taking it before the FDA could pull it off the market.

This loose oversight was something even Dr. Cherukuri did not know about until he began researching supplements for his own patients.

“We had a number of patients on fish oil and multivitamins and things like that and I couldn’t find a reliable study that showed that this provided a significant health benefit,” he said.

Marcia Hobbs and her family are all supplement users.

“Growing up, my mom sold Shackley, which is vitamins and minerals, and I grew up taking those every day,” said Hobbs.

Hobbs is among the many who take fish oil, and she said it helped her cholesterol. But Hobbs does her homework before making a purchase.

“We do a lot of research before we purchase anything, even a lot of our foods,” she said.

In 2015 the New York and Indiana Attorneys General asked for reforms on dietary supplement regulation. GNC made landmark reforms with their products, but people like Dr. Cherukuri say there are still supplements on the market that do not live up to the promises on their packaging.

“Most supplements and vitamins aren’t needed unless there’s a specific deficit in your body by lab testing, so a vast majority of people are taking things that probably don’t provide any benefit and do cost a fair amount of money,” Dr. Cherukuri said.

Dr. Cherukuri created his own supplement – made of Boswelia and Curcumin – to help patients with inflammation. If you are not buying supplements not created by a doctor, what should you do?

“They have to find a product that the company has third-party testing to verify that what they’re saying is in the bottle is actually in the bottle and then they have to do some research looking into the reasons they want to take it,” he said. “Has this substance been proven to have an effect?”

While we were working on this story, the FDA made an announcement about the way it regulates supplements. The FDA announced it is taking steps to be able to tell the public sooner if there is a concern with a supplement and develop new enforcement strategies. The agency has not gone into specific details of how this will all work, but we expect more information in the coming months.