Man critically injured, shot in head on city’s east side 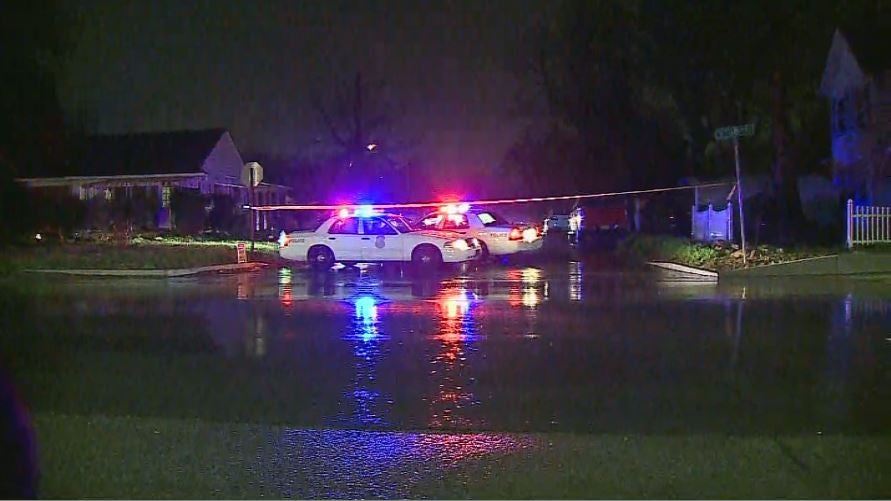 INDIANAPOLIS (WISH) — One man is in critical condition after a shooting on the city’s east side, according to the Indianapolis Metropolitan Police Department.

Police responded to a shooting around 8:45 p.m. Thursday in the 3700 block of Adams Street. That’s between North Keystone Avenue and North Sherman Drive off East 38th Street.

Authorities confirmed the man was found inside a vehicle in critical condition with a gunshot wound to the head. The vehicle was in the middle of the street when responding officers arrived to the scene.

The male victim was taken to IU Health Methodist Hospital.

Police said there are two crime scenes being investigated in connection to the shooting. The other location is at 36th Street and Adams.

Police have issued no information on a possible suspect.