Man dies after north side shooting 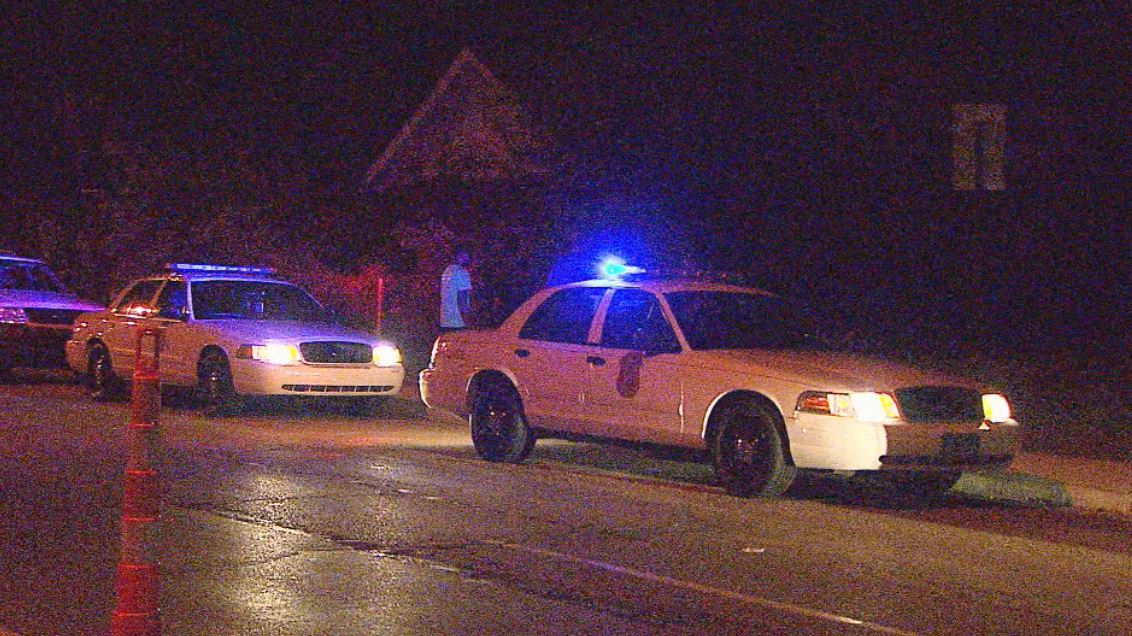 INDIANAPOLIS (WISH) – A man died after a shooting on the north side of Indianapolis late Wednesday night, Indianapolis Metropolitan Police Department officials said.

Officers were called to the area of West 40th Street and North Boulevard Avenue around 10:15 p.m. after receiving multiple reports about shots fired.

As police responded to the scene, they learned a man was found shot in the 300 block of Bernard Avenue. The victim was taken to IU Health Methodist Hospital where he died a short time later.

Investigators were interviewing witnesses and searching for evidence in the area and do not believe the shooting to be a random act. Details around the incident remain under investigation.

A second person was shot nearby, near West 37th Street and Capitol Avenue just before 11 p.m. It’s unclear if the shootings are related.

Anyone with any information is urged to call Crime Stoppers at 317-262-TIPS.