Man shot on near northeast side, in serious condition 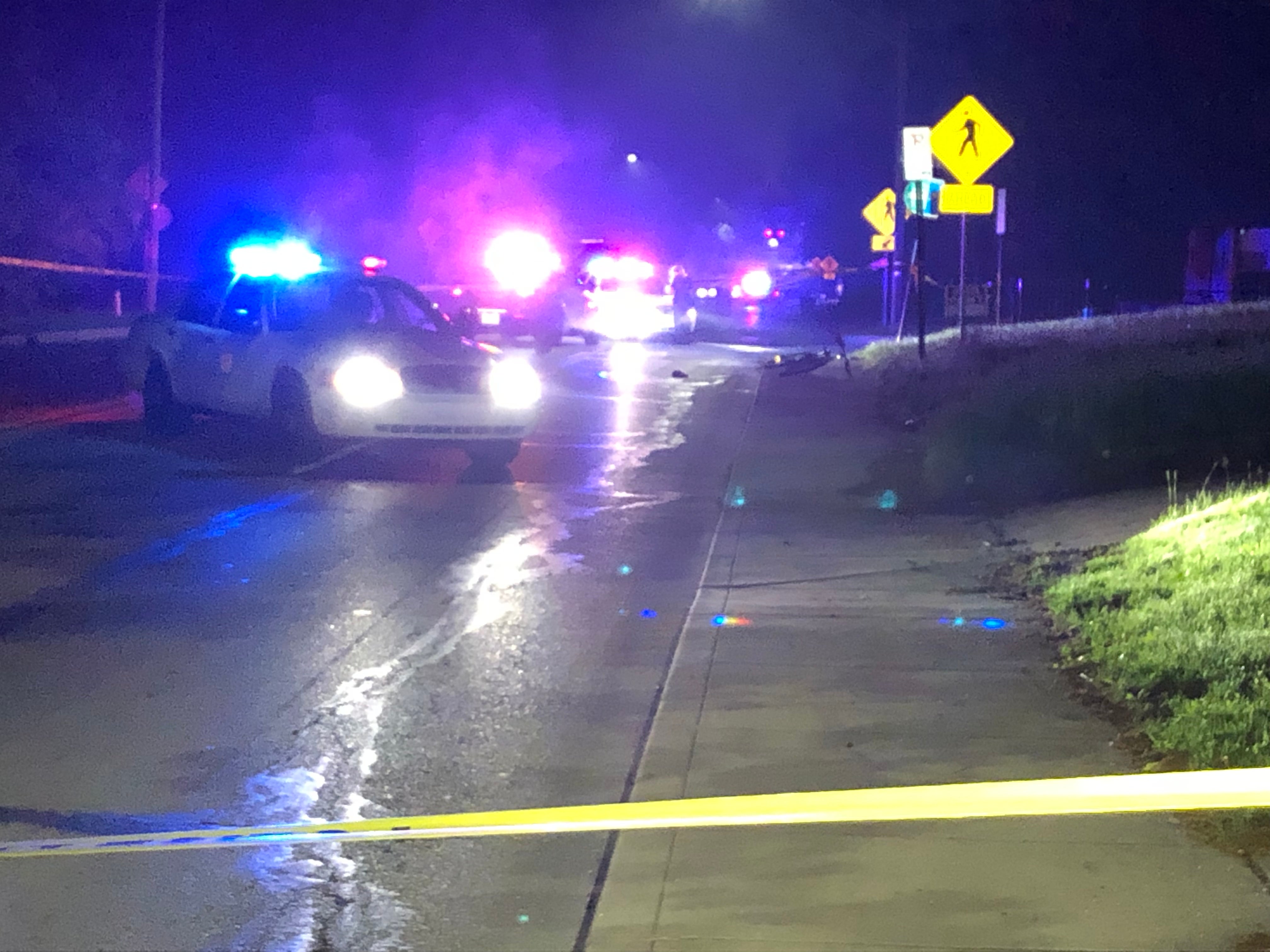 INDIANAPOLIS (WISH) – One man is in serious condition after being shot on the city’s near northeast side, according to the Indianapolis Metropolitan Police Department.

The shooting happened before 5 a.m. in the are of 34th and North Oxford streets.

Police say a man was riding his bike near Washington Park when he was struck twice in the leg. After arriving on the scene, officers placed a tourniquet on the victim’s leg.

He was transported to the hospital in serious condition.