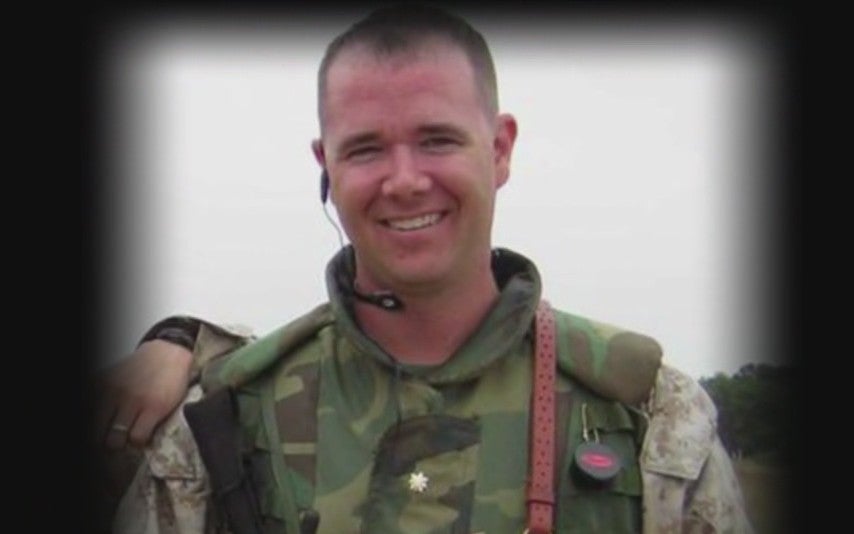 The race at the forefront of this year’s elections is Mayor of Indianapolis. The Marion County Republicans announced at 1 p.m. that they will endorse Chuck Brewer for the ticket.

“I love Indianapolis and I’m proud to call it home,” said Brewer. “We’re a city on the move and it’s important that we continue the progress. By working together for safe neighborhoods, more jobs, and great schools, we’ll build an even stronger Indianapolis.”