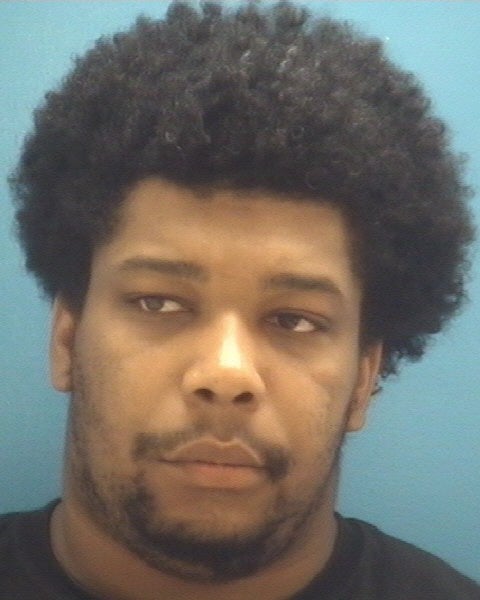 COLUMBUS, Ind. (WISH) – The Bartholomew County Sheriff’s Office has located a missing baby and a man is in custody.

Deputies arrested Myles Crenshaw, who police believe had an 11-month-old child with him. They said the child, Kairo Berry, was possibly in danger.

A woman said that Crenshaw threatened and battered her, then took off with Kairo.

A tip from a family member led authorities to Crenshaw, who investigators say was hiding in an apartment complex laundry room in the 2200 block of Marr Road.

Crenshaw was taken into custody without incident but was taken to Columbus Regional Hospital with an arm injury.

Detectives say Crenshaw is not cooperating with the investigation.

Kairo is currently in custody of protective services.

“This was a situation that the Sheriff’s Office took very seriously. Because we were dealing with the possible abduction of an 11-month-old child and with the information that we were receiving, we used the Everbridge network, our K-9 Unit and air services.  As the day continued, it became more and more critical to locate Crenshaw and the child”, said Bartholomew County Sheriff Matt Myers.

BCSO said an Amber Alert was minutes away from being issued when reliable information was received from a family member.