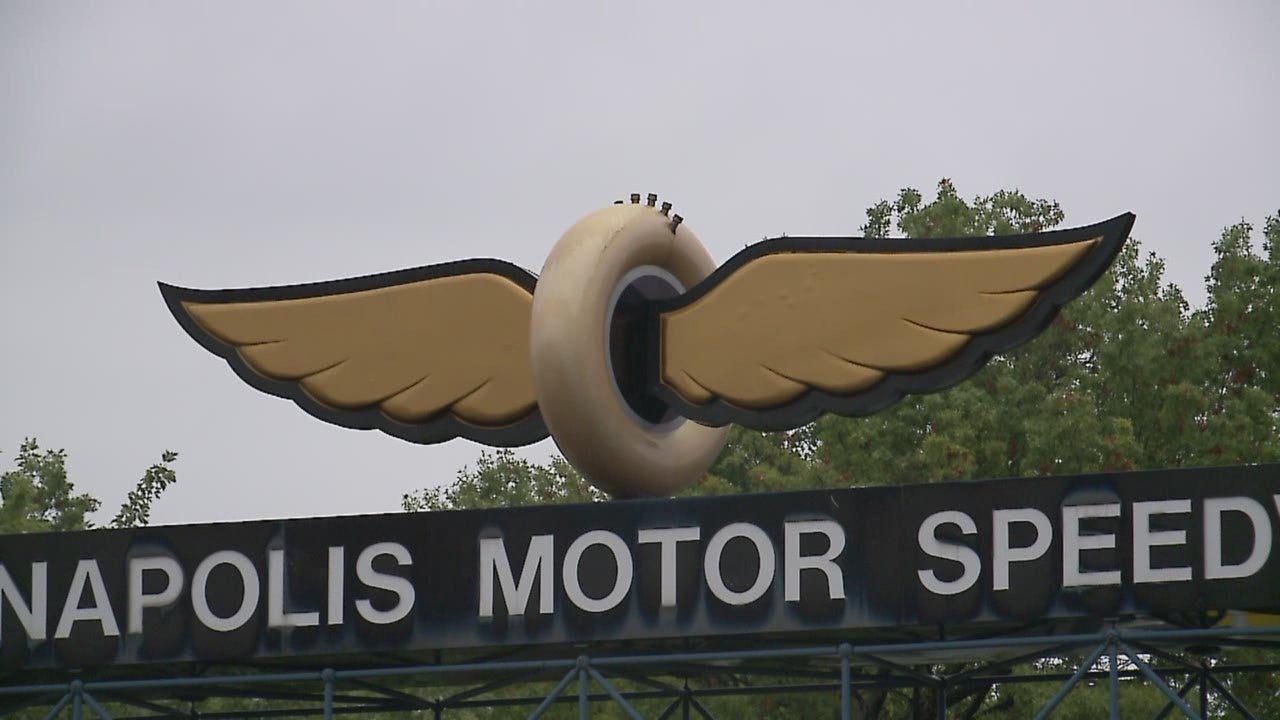 INDIANAPOLIS (WISH) – The Red Bull Indianapolis Grand Prix race will not return to the Indianapolis Motor Speedway in 2016, officials announced on Friday.

According to a release from IMS, this was a mutual decision, influenced by recent MotoGP scheduling changes, geographic challenges and series economics.

“This decision was mutual. After eight years, there were too many financial and logistical issues to move ahead. There will be other things to look forward to. We plan on announcing in a month other events we are considering,” said IMS president Doug Boles.

The race was first held at the speedway in 2008. In 2014, the race was called the “Best Grand Prix” of the 2014 season by Dorna Sports, becoming the first North American race to earn the honor.

According to IMS, after the Mazda Raceway Laguna Seca was removed from the MotoGP schedule in 2014, the Red Bull Indianapolis Grand Prix became the only summer MotoGP event in North America. Officials say this caused financial and logistical challenges.

IMS officials say the new sporting and entertainment options will still happen in the years ahead.

Despite the race no longer being held here, Motorcycles on Meridian will continue. Organizers say the event has grown to be large enough that it can exist on its own.