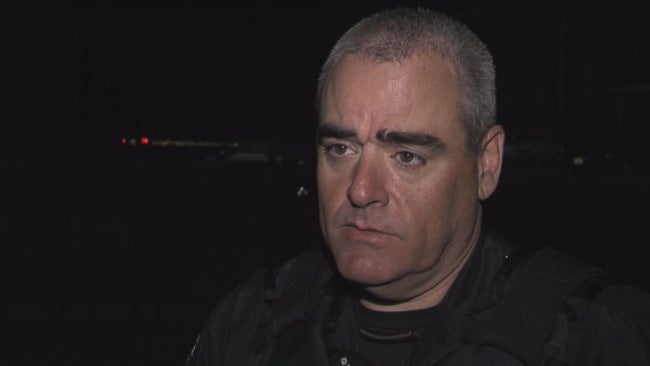 LAFAYETTE, Ind. (WLFI) — A federal case against the City of Lafayette and a Lafayette Police officer claims the officer acted maliciously and it said the city condones cases of police misconduct.

The original complaint filed by Nicholas Kincade in 2013 said Lafayette Police officer Tom Davidson violated Kincade’s fourth amendment rights, and discriminated against Kincade, who uses a motorized wheelchair. An amended complaint said Davidson also acted maliciously and had an ulterior purpose. It also said the City of Lafayette allowed officers to use force or violence against citizens, and it condones a code of silence by not reporting police misconduct.

The complaint stems from an incident in 2013 when Kincade said he was injured when Davidson pushed him over in his wheelchair and said his bag was searched without a warrant.

Lafayette City Attorney Ed Chosnek said he was not surprised by the new complaints. He said he does not believe the city did anything wrong.