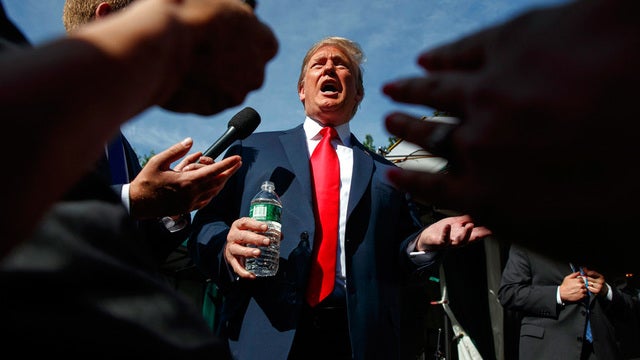 The probe began about a month ago and was confirmed Thursday by an official with knowledge of the case. The official was not authorized to speak publicly about active investigations and spoke of condition of anonymity.

If evidence of alleged crimes is found, the matter could be referred to prosecutors, who could seek the release of Trump’s tax returns .

The White House says the lawsuit is politically motivated.