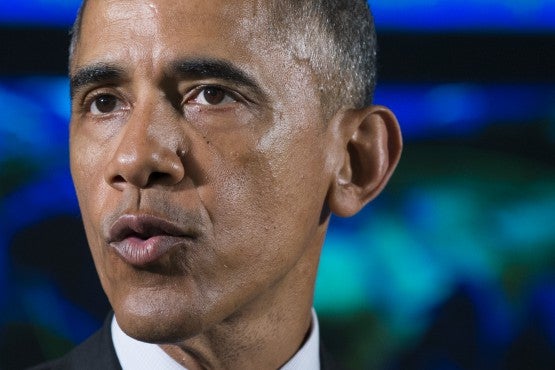 Obama wants to expand access to broadband communications services, siding with local communities that want either to expand competition or provide municipal services themselves. To promote it, he is announcing that his administration will provide technical and financial assistance to towns and cities that want to improve Internet service for their residents.

The modest proposals do not require congressional approval and are part of a series of measures Obama is rolling out before his State of the Union address next week.

Obama will detail his broadband plans Wednesday in Cedar Falls, Iowa, a community that has taken steps to provide high-speed Internet to its residents.

The administration’s stance would put it at odds with major cable and telephone companies such as AT&T, Comcast and Time Warner Cable Inc., that currently provide Internet service, often with little or no competition. Obama has already angered the industry by calling for new FCC rules that treat Internet service providers as public utilities.

In a White House video before the announcement, Obama says: “You know what it feels like when you don’t have a good Internet connection. Everything is buffering, you try to download a video and you’ve got that little circle thing that goes round and round, it’s really aggravating.”

“There are real world consequences to this and it makes us less economically competitive,” he says.

Jeff Zients, director of Obama’s National Economic Council, said Obama wants to use the bully pulpit of the presidency to press the FCC, an independent regulatory agency, to “ensure that all states have a playing field that allows for a vibrant and competitive market for communication services.”

Nineteen states place restrictions on municipal broadband networks, many with laws encouraged by cable and telephone companies. Advocates of those laws say they are designed to protect taxpayers from municipal projects that are expensive, can fail or may be unnecessary.

The FCC is already considering requests for Chattanooga, Tennessee, and Wilson, North Carolina, to prevent state laws from blocking the expansion of their broadband projects. FCC Chairman Tom Wheeler said in June that local communities that want to provide their own broadband service “shouldn’t be stopped by state laws promoted by cable and telephone companies that don’t want that competition.”

The report also says that because of lack of competition three out of four Americans lack a choice for such Internet service.

The White House also announced that the Commerce Department would promote greater broadband access by hosting regional workshops and offering technical assistance to communities. The Department of Agriculture also will provide grants and loans of $40 million to $50 million to assist rural areas.

A council comprising more than a dozen government agencies will also seek to remove regulatory and policy barriers that hinder broadband competition, the White House said. 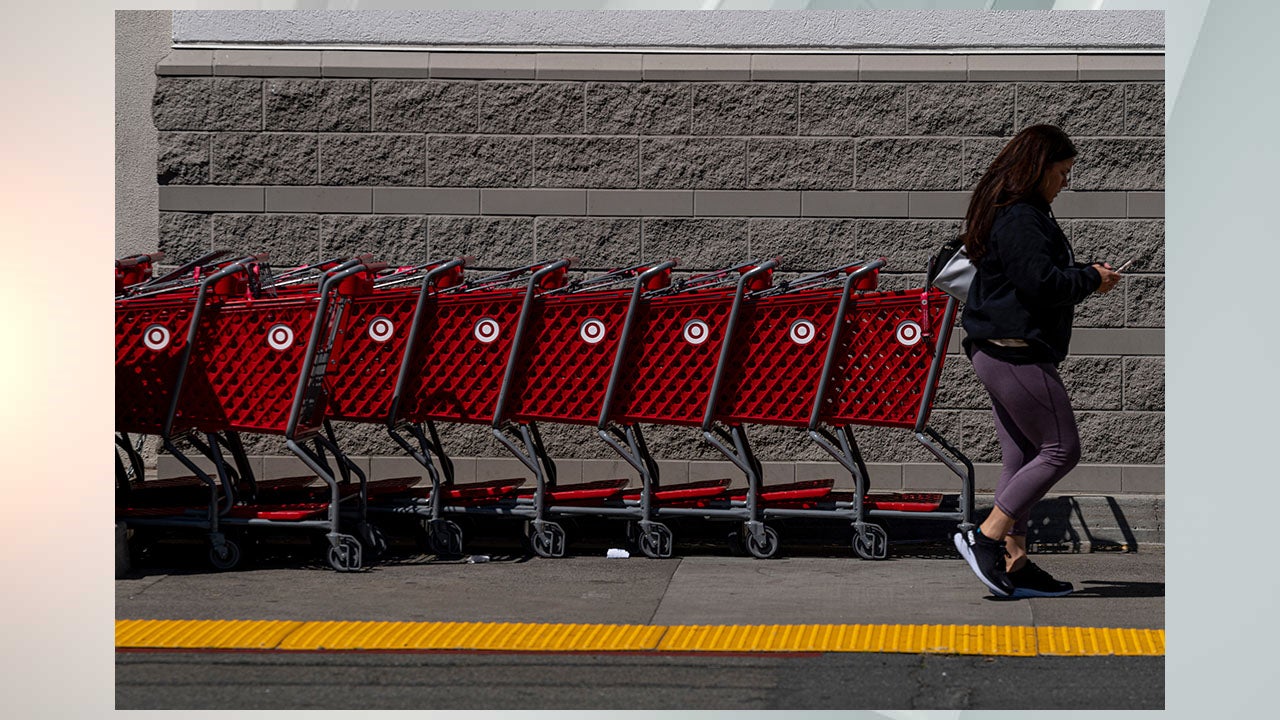