One hurt in early morning shooting 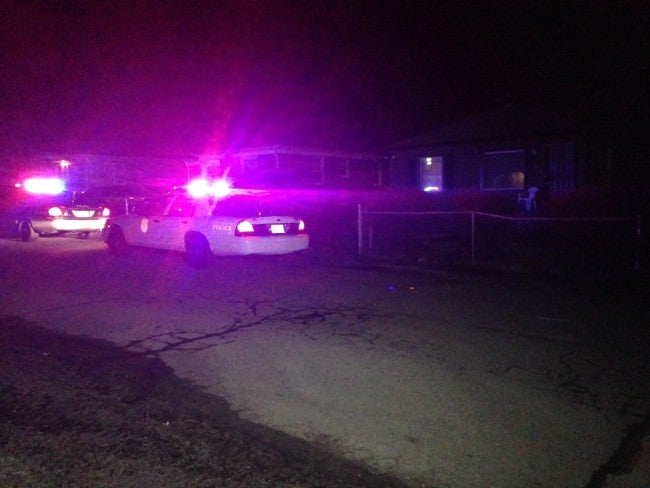 INDIANAPOLIS (WISH) – One person was sent to the hospital after a shooting early Sunday morning.

The shooting occurred in the 3700 block of North Dearborn Street just after 3:30 a.m.

According to police, the victim was taken to Eskenazi in stable condition with a gun shot wound to the knee.

Police say the victim was was alert and talking to medics while being transported to the hospital.

The shooting is under investigation.