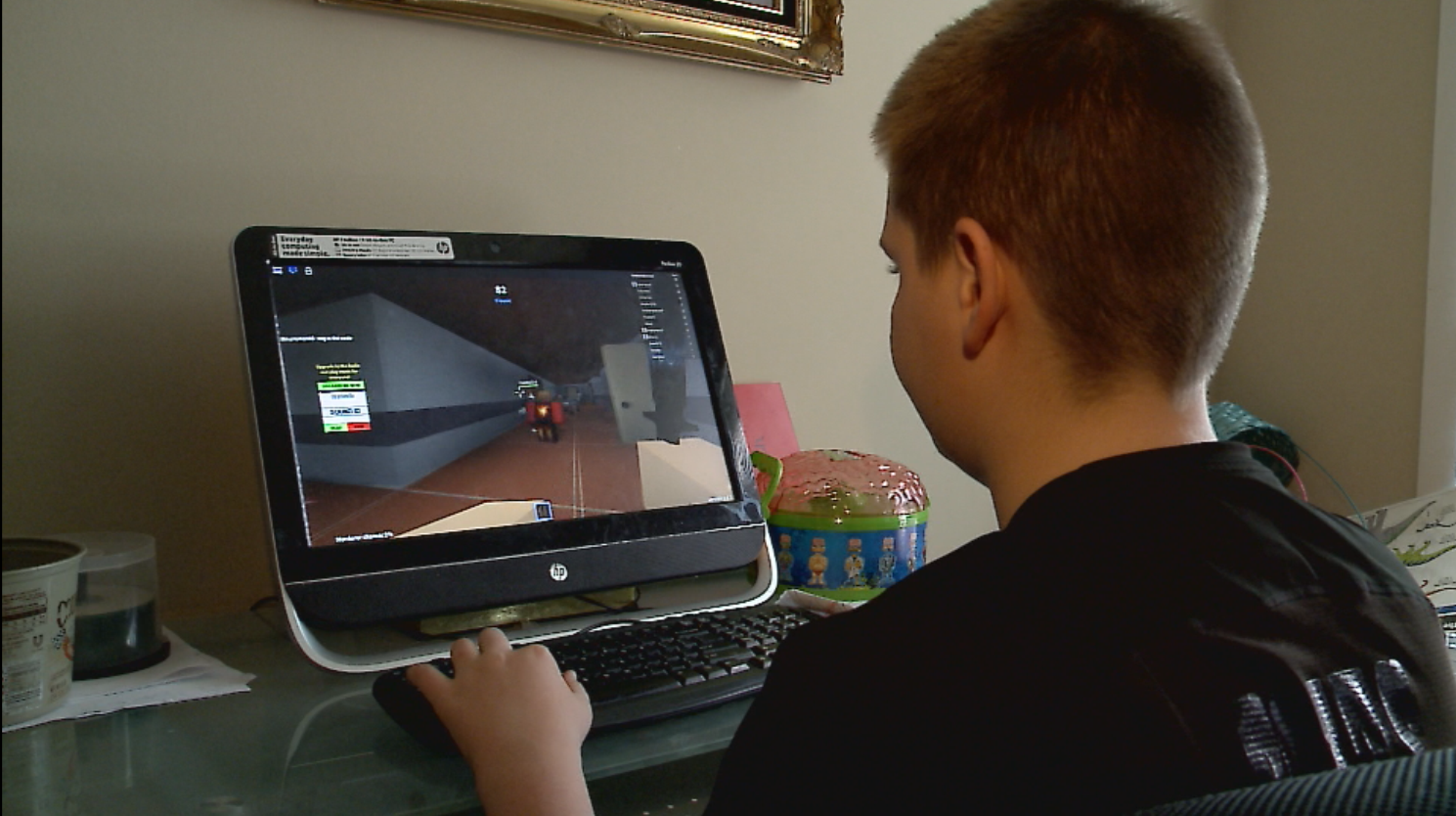 INDIANAPOLIS (WISH) – An Indianapolis family is warning other families of the dangers lurking online.

Austin Sherill,11, was playing the online game online game Roblox when he said one of the gamers named “Pavillion HD” sent him a message asking him to join the ISIS.

Sherill called in his older brother, Andrew, who began recording the online conversation.

“I automatically just started recording through the site itself and followed him around.” Andrew Deal said.

The two brothers said “Pavillion HD” told them about plans to kill Americans, kill the Pope, and attack France. The boys told their mother,Katrina Haer, who filed a police report with the Indianapolis Metropolitan Police Department.

“I was actually in my bedroom watching TV and he came running in there saying, ‘Mom! Mom! You need to call the cops!’ I was like, ‘Why?’ and he goes ‘I was on here and this guy’s talking about killing the Pope. He’s talking about recruiting people for there’. I was like, ‘No,’ and then I hesitated. I came out here while they were on it and I was sitting and I said, ‘Show me the guy,’ and then he started talking to him and then we saw ISIS, join ISIS, killing Americans in three weeks. I was like, ‘Okay,’ and so I called the cops,” Haer said.

In March, the Indianapolis Department of Homeland Security and FBI warned people that ISIS was actively recruiting Americans through the internet. Investigators could not confirm if this was an actual ISIS recruiter. If so, homeland security said it would be the first for the area. Also, homeland security said there are no current terror threats in the area at this time.