Pa. man charged after spying on 10-year-old girl in the bathroom 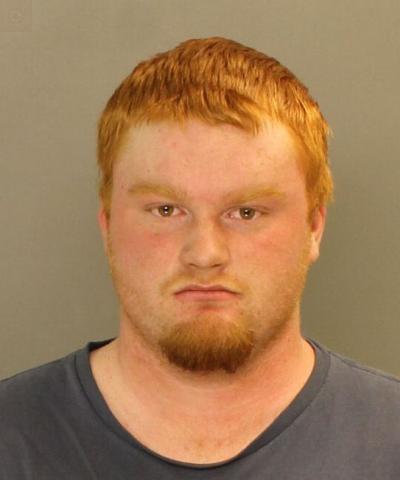 LANCASTER, Pa. (WHTM) – A Quarryville man accused of spying on a 10-year-old girl while she used a public restroom has been formally charged with possession of child pornography.

James Thomas Shoemaker, 19, was initially charged with invasion of privacy in connection with the April 14 incident at a Sheetz in Lancaster, Pennsylvania.

At the time of the incident, investigators took Shoemaker’s phone so that it could be forensically analyzed. Results of the investigation revealed that Shoemaker had numerous nude photos of his 16-year-old girlfriend.

Shoemaker was arrested Thursday and jailed on $250,000 bail.