INDIANAPOLIS (AP) – Indiana Gov. Mike Pence is staying out of the mix on some contentious topics in the state Legislature as he prepares for a pair of speeches to influential conservative groups.

Pence says he won’t decide until after the legislative session ends in April whether he’ll enter the Republican presidential race. But he’ll join potential GOP candidates next weekend at events with the Conservative Political Action Conference and the Club for Growth.

Pence has jumped in on some state issues such as allowing the replacement of Democratic schools Superintendent Glenda Ritz as the state Board of Education’s leader. He’s largely avoiding debates on legalizing Sunday carry-out alcohol sales and casino law changes. 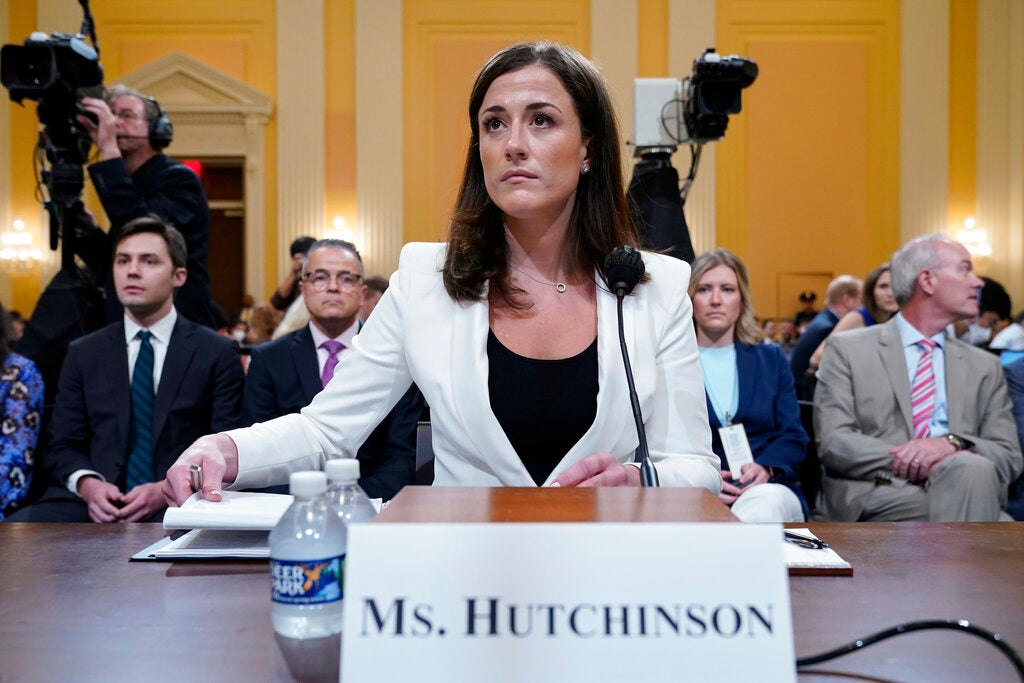 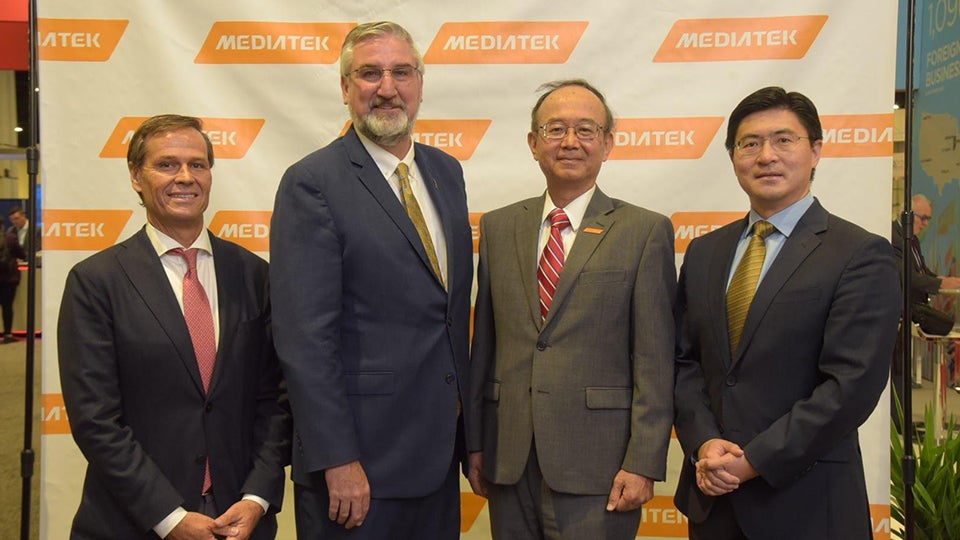 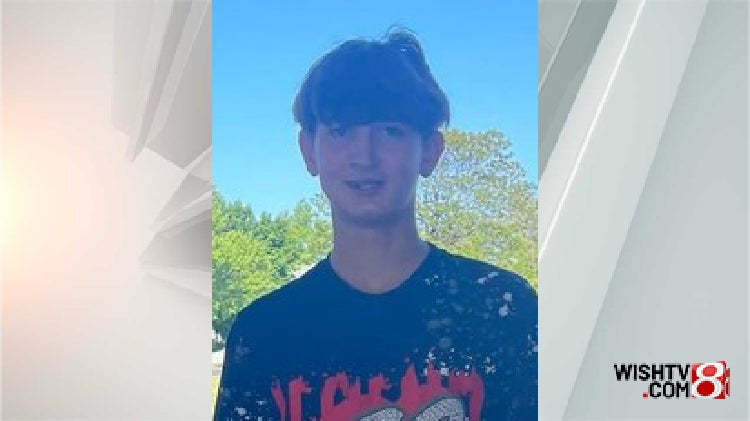