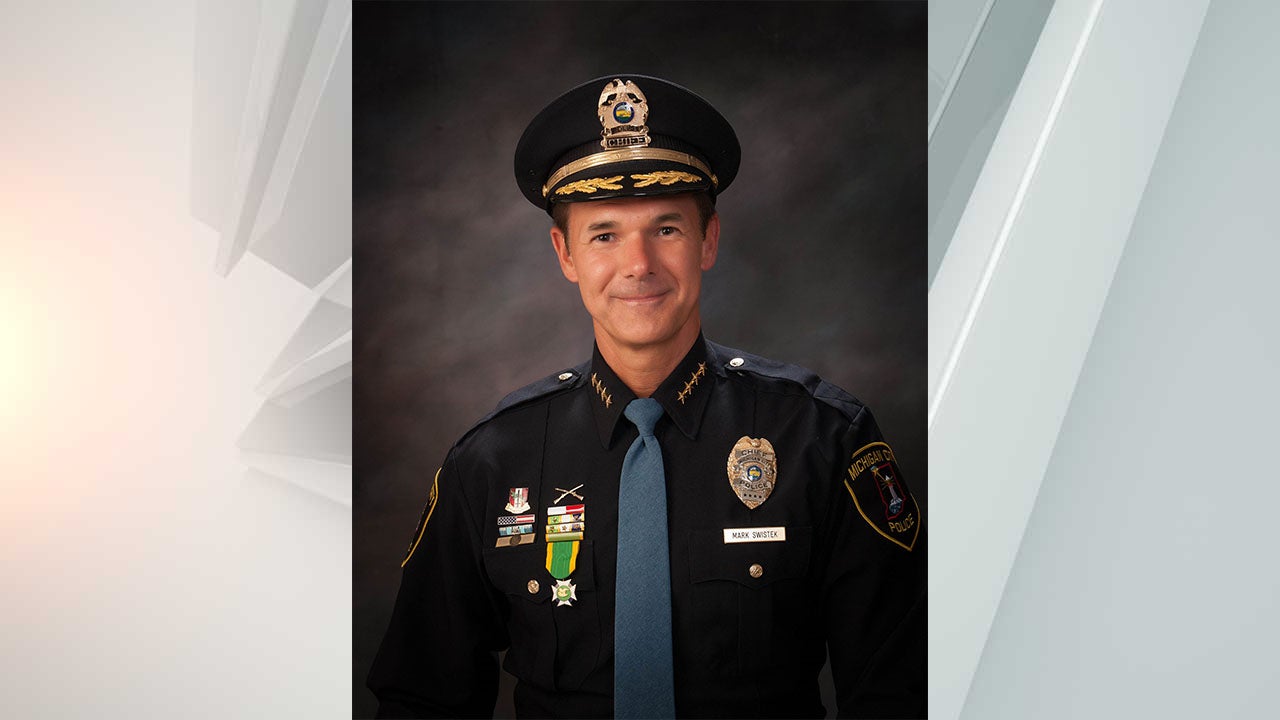 MICHIGAN CITY, Ind. (AP) — The top brass of Michigan City’s police force has resigned in the wake of a dispute with city’s mayor.

According to the letter, Meer directed the police chief to end the department’s participation in the task force. Swistek says he is unable to reconcile his oath of office with the directive.

In a letter released Thursday, Meer says he has no intention of removing the city’s department from the task force. He says he apologized for his choice of words in a heated conversation with Swistek.

Meer has accepted the resignations, adding the three are expected to return to their former ranks and continue working with the police department.