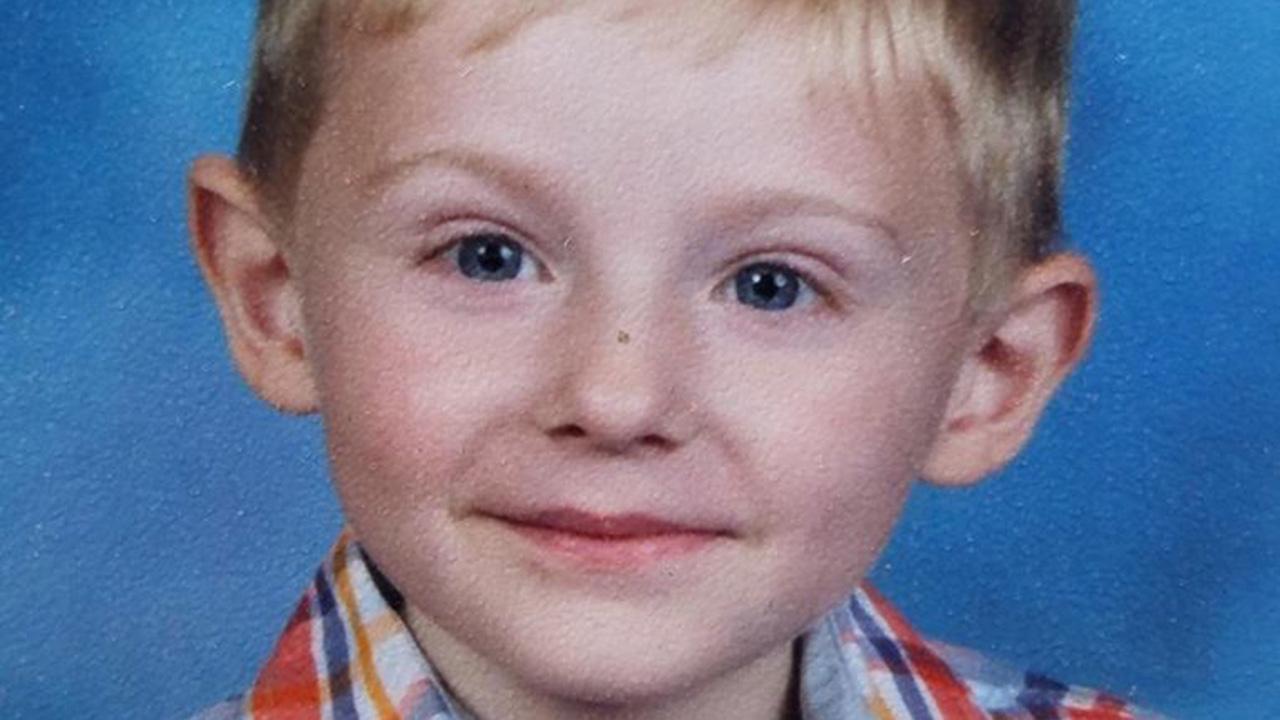 GASTONIA, N.C. (AP) — Police in North Carolina say search crews have found a body they believe to be that of a 6-year-old who ran off from his father at a park.

A statement from Gastonia police said the body was found around 1 p.m. Thursday at a location approximately 4 miles (6 kilometers) from the park where he was last seen. Identification of the body will be done by the medical examiner’s office.

Last Saturday, his father said Maddox Ritch ran off from him and a friend at Rankin Lake Park and disappeared before he could catch up to him.

The news release says the boy’s parents have been notified about the body being found, and police scheduled a news conference at 4 p.m.

With heavy hearts we announce a body believed to be 6-year-old Maddox Ritch was found at approximately 1 p.m. off of Marietta Street/Old Dallas Highway in Gastonia. Maddox’s parents have been notified of the discovery. The investigation is ongoing.— FBI Charlotte (@FBICharlotte) September 27, 2018