WASHINGTON (AP) — The Supreme Court has stopped a major push by the Biden administration to boost the nation’s COVID-19 vaccination rate, a requirement that employees at large businesses get a vaccine or test regularly and wear a mask on the job.

At the same time, the court is allowing the administration to proceed with a vaccine mandate for most health care workers in the U.S. The court’s orders Thursday came during a spike in coronavirus cases caused by the omicron variant.

The court’s conservative majority concluded the administration overstepped its authority by seeking to impose the Occupational Safety and Health Administration’s vaccine-or-test rule on U.S. businesses with at least 100 employees. More than 80 million people would have been affected and OSHA had estimated that the rule would save 6,500 lives and prevent 250,000 hospitalizations over six months.

“OSHA has never before imposed such a mandate. Nor has Congress. Indeed, although Congress has enacted significant legislation addressing the COVID–19 pandemic, it has declined to enact any measure similar to what OSHA has promulgated here,” the conservatives wrote in an unsigned opinion.

In dissent, the court’s three liberals argued that it was the court that was overreaching by substituting its judgment for that of health experts. “Acting outside of its competence and without legal basis, the Court displaces the judgments of the Government officials given the responsibility to respond to workplace health emergencies,” Justices Stephen Breyer, Elena Kagan and Sonia Sotomayor wrote in a joint dissent.

President Joe Biden said he was “disappointed that the Supreme Court has chosen to block common-sense life-saving requirements for employees at large businesses that were grounded squarely in both science and the law.”

Biden called on businesses to institute their own vaccination requirements, noting that a third of Fortune 100 companies already have done so.

When crafting the OSHA rule, White House officials always anticipated legal challenges — and privately some harbored doubts that it could withstand them. The administration nonetheless still views the rule as a success at already driving millions of people to get vaccinated and encouraging private businesses to implement their own requirements that are unaffected by the legal challenge.

Both rules had been challenged by Republican-led states. In addition, business groups attacked the OSHA emergency regulation as too expensive and likely to cause workers to leave their jobs at a time when finding new employees already is difficult.

The vaccine mandate that the court will allow to be enforced nationwide scraped by on a 5-4 vote, with Chief Justice John Roberts and Justice Brett Kavanaugh joining the liberals to form a majority. The mandate covers virtually all health care workers in the country, applying to providers that receive federal Medicare or Medicaid funding. It affects 10.4 million workers at 76,000 health care facilities as well as home health care providers. The rule has medical and religious exemptions.

Biden said that decision by the court “will save lives.”

In an unsigned opinion, the court wrote: “The challenges posed by a global pandemic do not allow a federal agency to exercise power that Congress has not conferred upon it. At the same time, such unprecedented circumstances provide no grounds for limiting the exercise of authorities the agency has long been recognized to have.” It said the “latter principle governs” in the healthcare arena.

Justice Clarence Thomas wrote in dissent that the case was about whether the administration has the authority “to force healthcare workers, by coercing their employers, to undergo a medical procedure they do not want and cannot undo.” He said the administration hadn’t shown convincingly that Congress gave it that authority.

Decisions by federal appeals courts in New Orleans and St. Louis had blocked the mandate in about half the states. The administration already was taking steps to enforce it elsewhere.

More than 208 million Americans, 62.7% of the population, are fully vaccinated, and more than a third of those have received booster shots, according to the federal Centers for Disease Control and Prevention. All nine justices have gotten booster shots.

The courthouse remains closed to the public, and lawyers and reporters are asked for negative test results before being allowed inside the courtroom for arguments, though vaccinations are not required.

The justices heard arguments on the challenges last week. Their questions then hinted at the split verdict that they issued Thursday.

A separate vaccine mandate for federal contractors, on hold after lower courts blocked it, has not been considered by the Supreme Court.

“President Biden’s vaccine mandate for private employees is unconstitutional and wrong. I was proud to lead the vote to overturn this illegal mandate in the Senate, and the Supreme Court blocking this mandate is a win for the liberties and livelihoods of millions of Americans.”

“I am relieved the U.S. Supreme Court rightfully has struck down President Biden’s unconstitutional mandate on workers and job creators, protecting Americans’ fundamental rights. The administration’s mandate on private employers clearly trampled on Americans’ liberties, and it would have been a disaster as we face mounting inflation, supply chain, and workforce crises. Northern Indiana is home to a robust manufacturing and small business community that feeds and powers our nation. Today the Supreme Court upheld these Hoosiers’ vital right to work and provide for their families.” 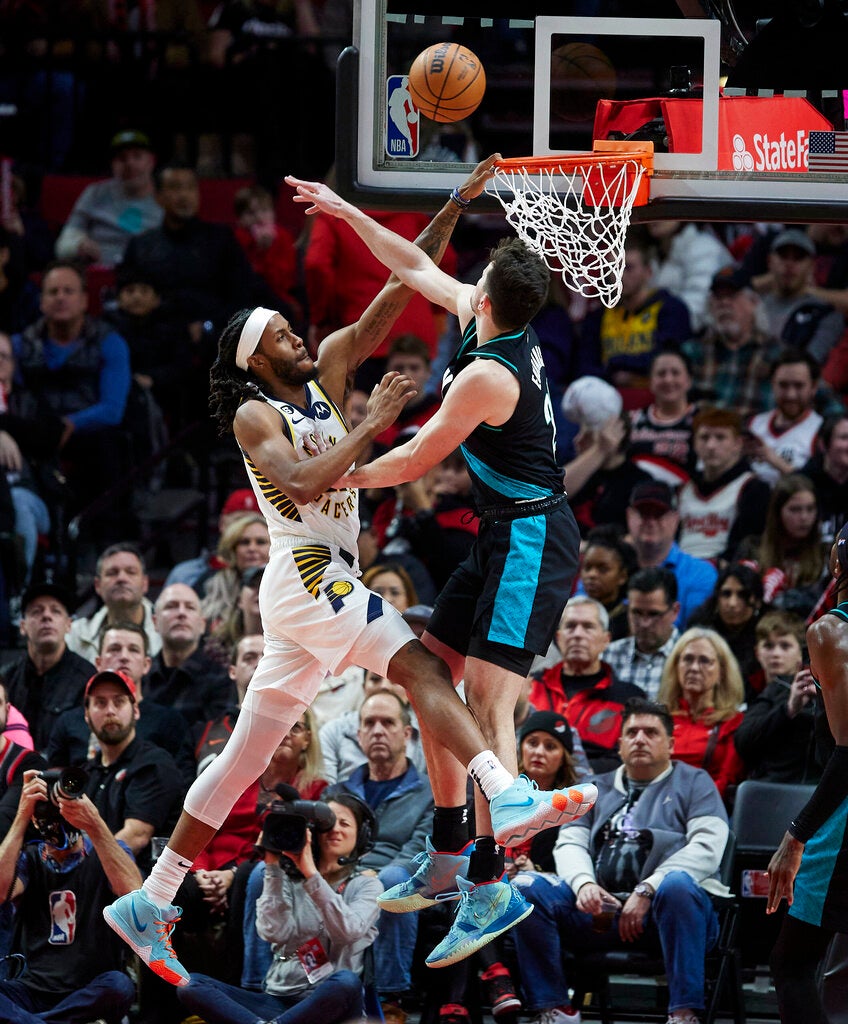 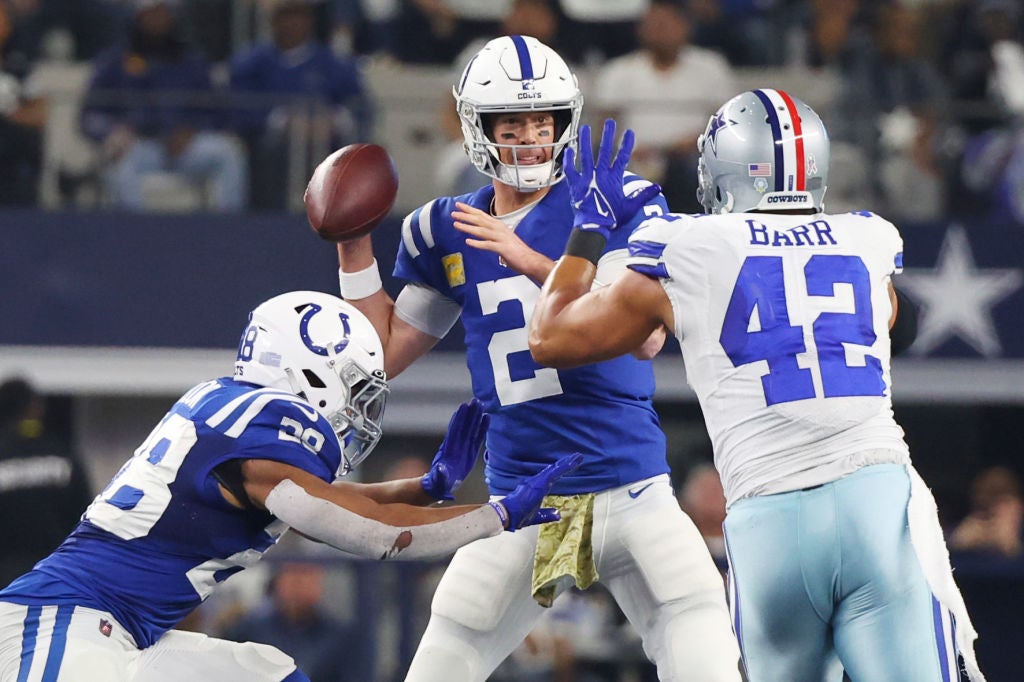 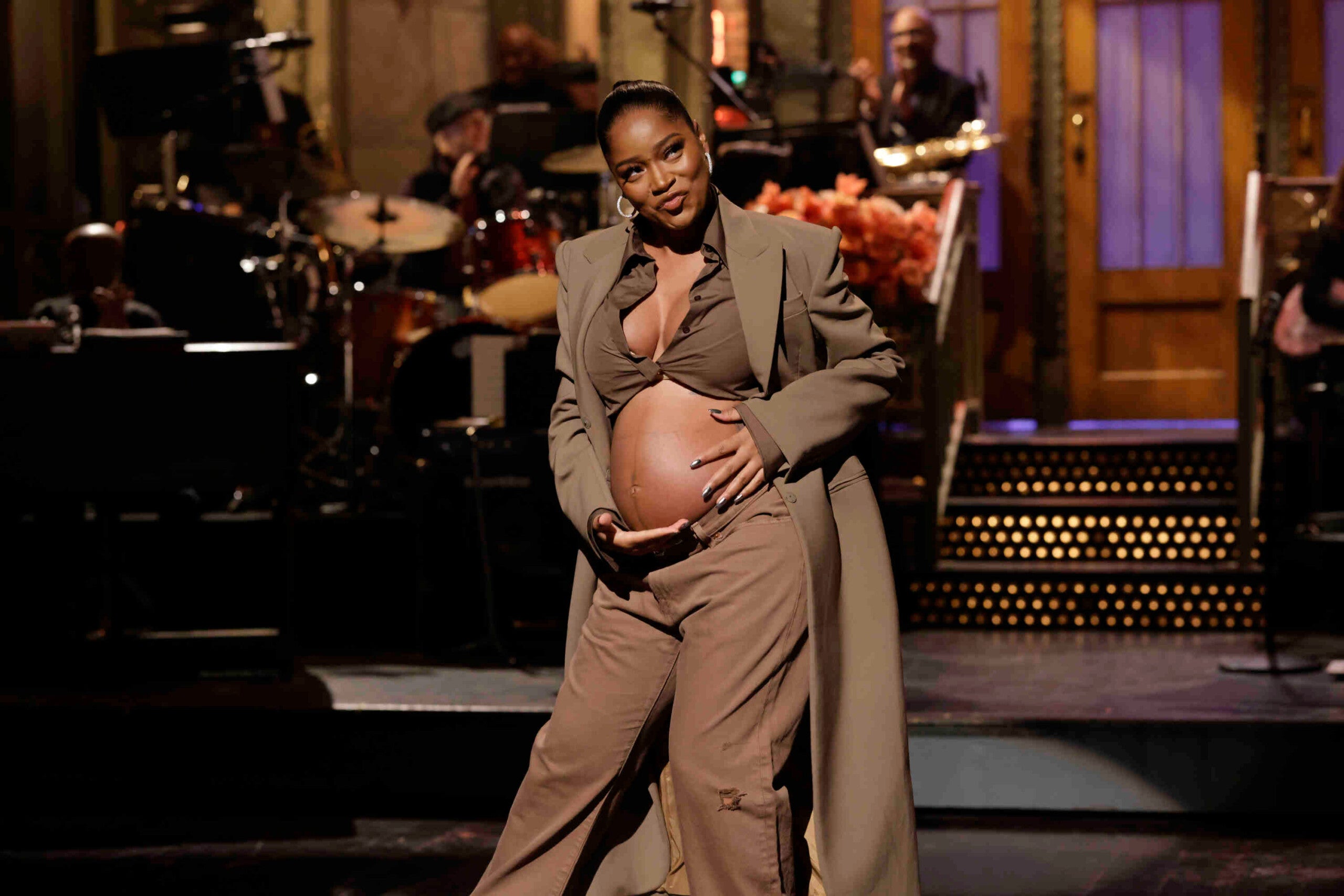 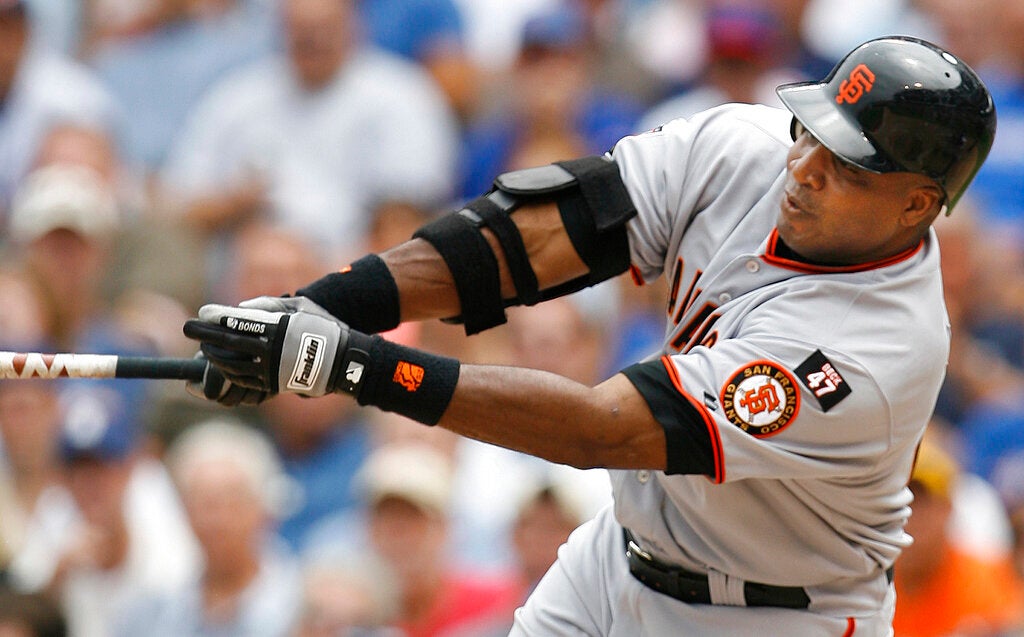