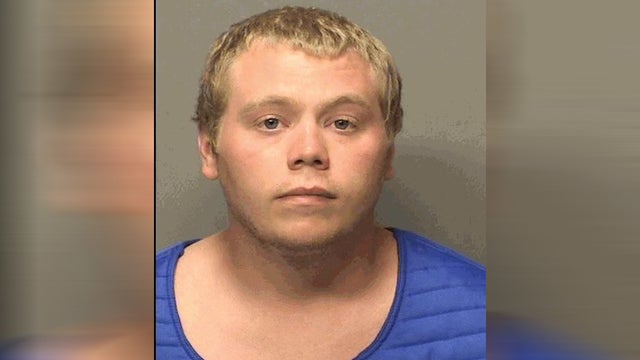 Joseph Hanvey, 22, of Valparaiso, Indiana told police he tried to download a pornographic video involving a child last week, The Times of Northwest Indiana reported. A message popped up on his screen stating the phone was being monitored by the FBI, according to police.

The phone then turned off, and he couldn’t turn it back on.

The Times reported Hanvey drove around the city for two hours looking for a police officer before eventually coming to the police station to turn himself in.

Police recognized the popup as a common scam that asks people for money to unlock the phone.

Hanvey is now facing a felony count of possession of child pornography.