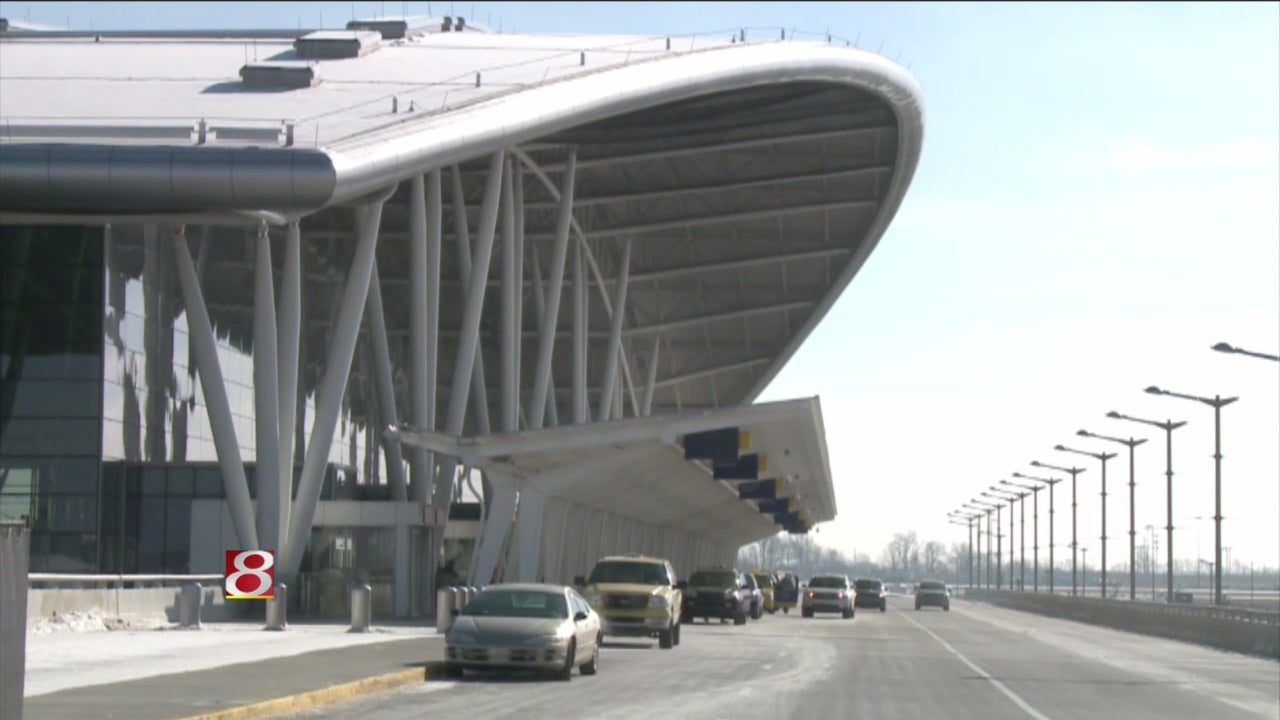 INDIANAPOLIS (WISH) – The US Department of Homeland Security is increasing security at some American airports.

The precautions are being taken after an Al Qaeda group in Yemen released new bomb-making instructions to the public. Those precautions could mean additional searches for travelers.

However, the Indianapolis airport is not planning any changes.

Travelers say they know the drill of security when it comes to flying.

“You know, take off the shoes, put the stuff in the bag, go through, get frisked every now and then,” said traveler Tiffany Sparks

“I’ve got that TSA pre-check, so that makes it easier for me,” Dick Reeder shared.

Now the searches might not end at the TSA checkpoint.

Homeland Security says some random checks could be done after travelers make it through security. They could include pat-downs and bag checks.

But the Indianapolis airport, along with other major hubs, is equipped with advanced imaging technology at checkpoints.

However, if you’re traveling to or from smaller airports or re-entering the country, that’s when you could see the random searches at the gate.

Either way most travelers at IND say bring on the security, as long as it helps.

“Yeah I don’t have a problem with it. as long as it keeps us safe,” said Reeder.

“If it means everyone’s safety, then fine,” shared Sparks

Officials with IND say the advanced detection equipment should catch all explosives at the TSA checkpoint. They will also continue using K-9 teams in the airport.