President of DePauw University announces plans to step down 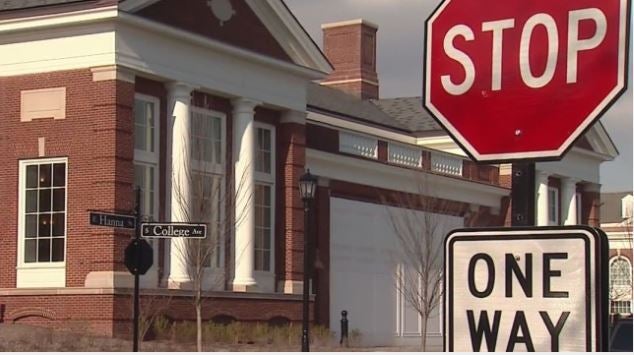 GREENCASTLE, Ind. (AP) — The president of DePauw University in western Indiana says he plans to step down at the end of the 2019-20 academic year.

The announcement came Monday from Mark McCoy, who has served as president of the Greencastle liberal arts school since 2016. He says in a statement administrators have focused on “building a strong foundation for the continued investment in our student experience, people and campus.”

McCoy says he believes “new leadership can build on this stronger foundation.” The school will search for his replacement and McCoy will help in making a smooth transition.

Faculty members in November approved a resolution of no confidence in McCoy over finances and his response to racist messages found last year . The school in February announced job cutsas part of a restructuring.