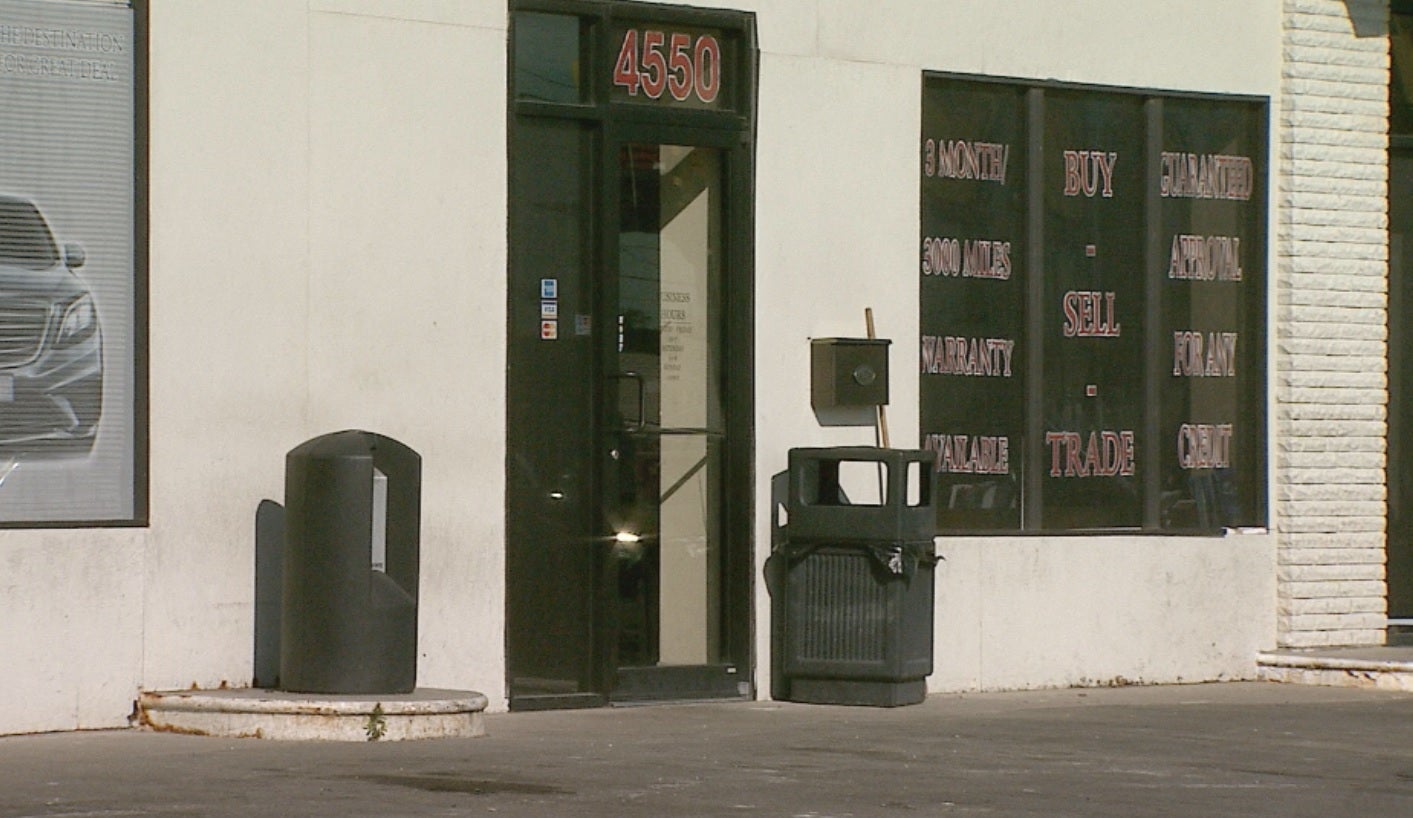 INDIANAPOLIS (WISH) — Documents are revealing insight into the state’s history with Elite Imports, which was raided by the FBI on Tuesday.

Agents were at the used car lot on Keystone Avenue near 46th Street.

According to the Secretary of State, Elite Imports just got off of probation in July after two violations.

But according to state documents, the dealership has had violations dating back to 2012.

A representative with the Secretary of State says they all have to do with not delivering titles on time and not keeping documents in order, like bills of sales, finance agreements, titles, inventory records and more.

A day after the investigation, the lot is almost bare with only a few cars left. Customers frequently stopped by, but the doors were locked.

“They had to be doing something real deep for the FBI to be investigating. So, I’m glad that they’ve been investigating. So maybe, customers with them can get answers,” said Antoinette Harvey, who stopped by the lot.

“I happened to drive by constantly. To ride here again to see the lot totally emptied out, that was surprising,” said Jeffrey Brown, who lives in the area.

Off of Pendleton Pike at another Elite Imports location, cars are noticeably absent from their lot as well. No word yet if there is a connection.

According to officials with the Secretary of State, Elite Imports was ordered to pay a more than $3,000 fine.

WISH-TV tried reaching out to Elite Imports but have not been able to get in touch with anyone.