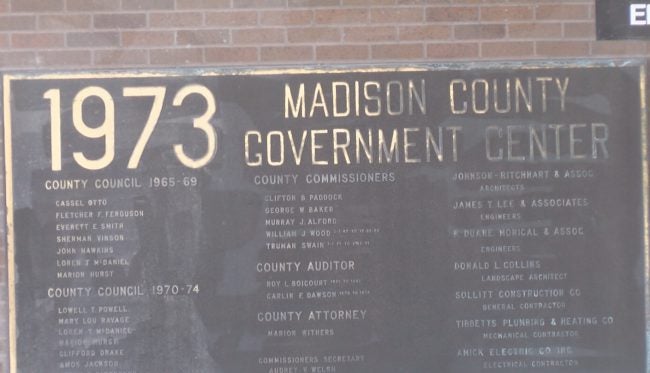 The (Anderson) Herald Bulletin reports that commissioners on Tuesday approved contracts providing for off-site data storage, firewall protection and a backup court system. County officials say those three contracts is $198,180. That’s in addition to a $21,000 ransom paid to obtain encryption keys and get control of the county computers from the hackers.

Lisa Cannon, director of the IT Department, said the ransomware attack affected 600 personal computers and up to 75 servers. Workers spent weeks restoring the central Indiana county’s government computer system after the Nov. 4 hack. They had to restore links between the computer software and county files that were broken.