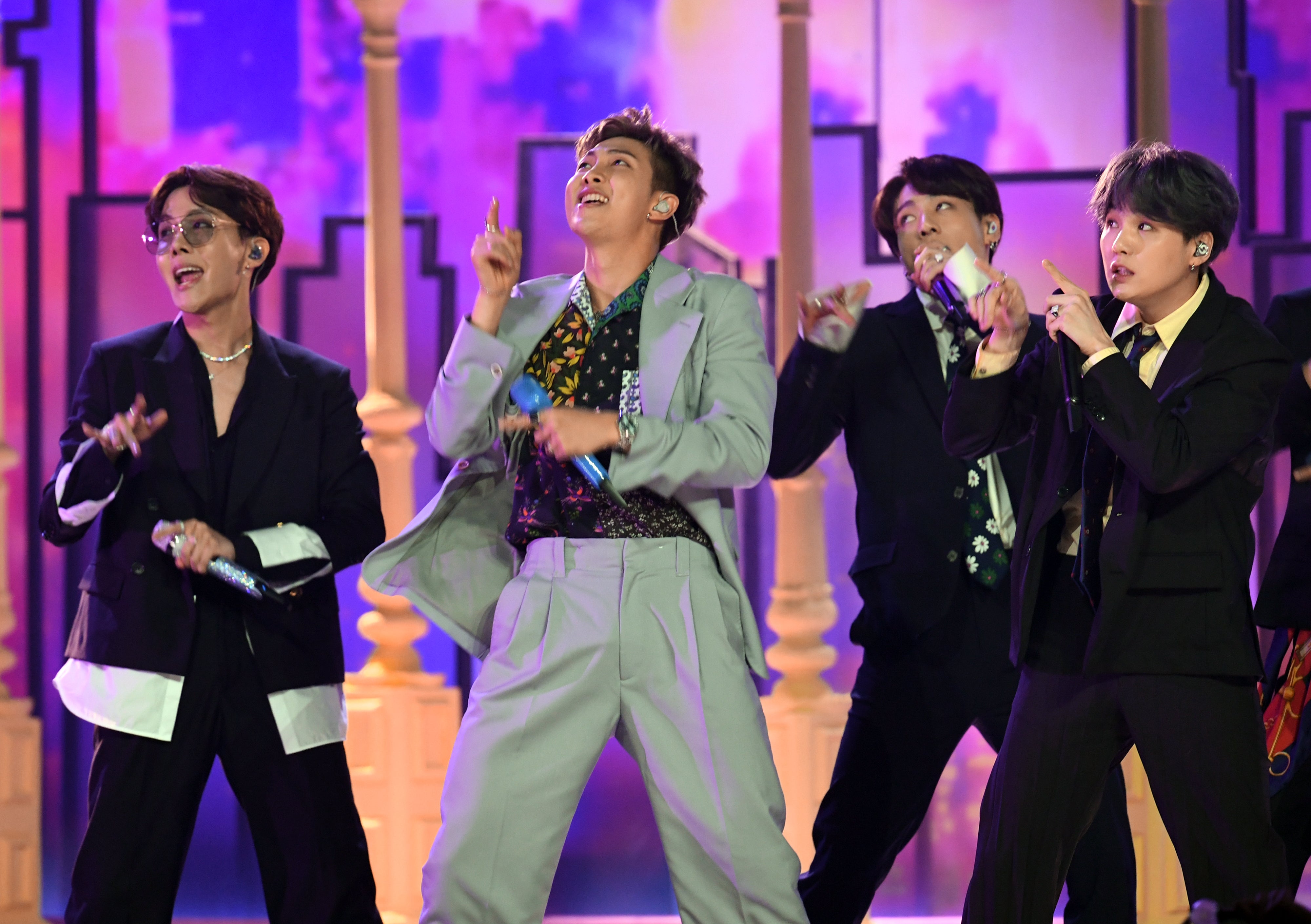 LOS ANGELES (AP) — A representative for K-pop superstar group BTS said Tuesday the boy band is taking a break, but it will only be brief.

BTS’s rep told The Associated Press that the seven-member group will take a “well-deserved vacation.” It was recently reported that BTS will head on an “extended” hiatus, but the group’s rep said that’s not the case.

“It has been widely reported that BTS will be taking a hiatus. To clarify, BTS will only be taking a brief, but well-deserved vacation,” the group’s rep said in an emailed statement. “We want to assure all of the BTS ARMY, fans, friends and the media that the group is excited to get back on the stage very soon for their scheduled stadium tour. More exciting BTS news and events to come!”

BTS’s agency Big Hit Entertainment said a concert Sunday in Seoul was the group’s last scheduled performance before members take “vacations” for the first time since their 2013 debut.

The agency didn’t say when BTS will start performing again. The company’s website said BTS is scheduled to perform in Riyadh, Saudi Arabia, and Seoul in October.

BTS has a large international following and was the first K-pop act to debut atop the Billboard Album chart last year with “Love Yourself: Tear.”