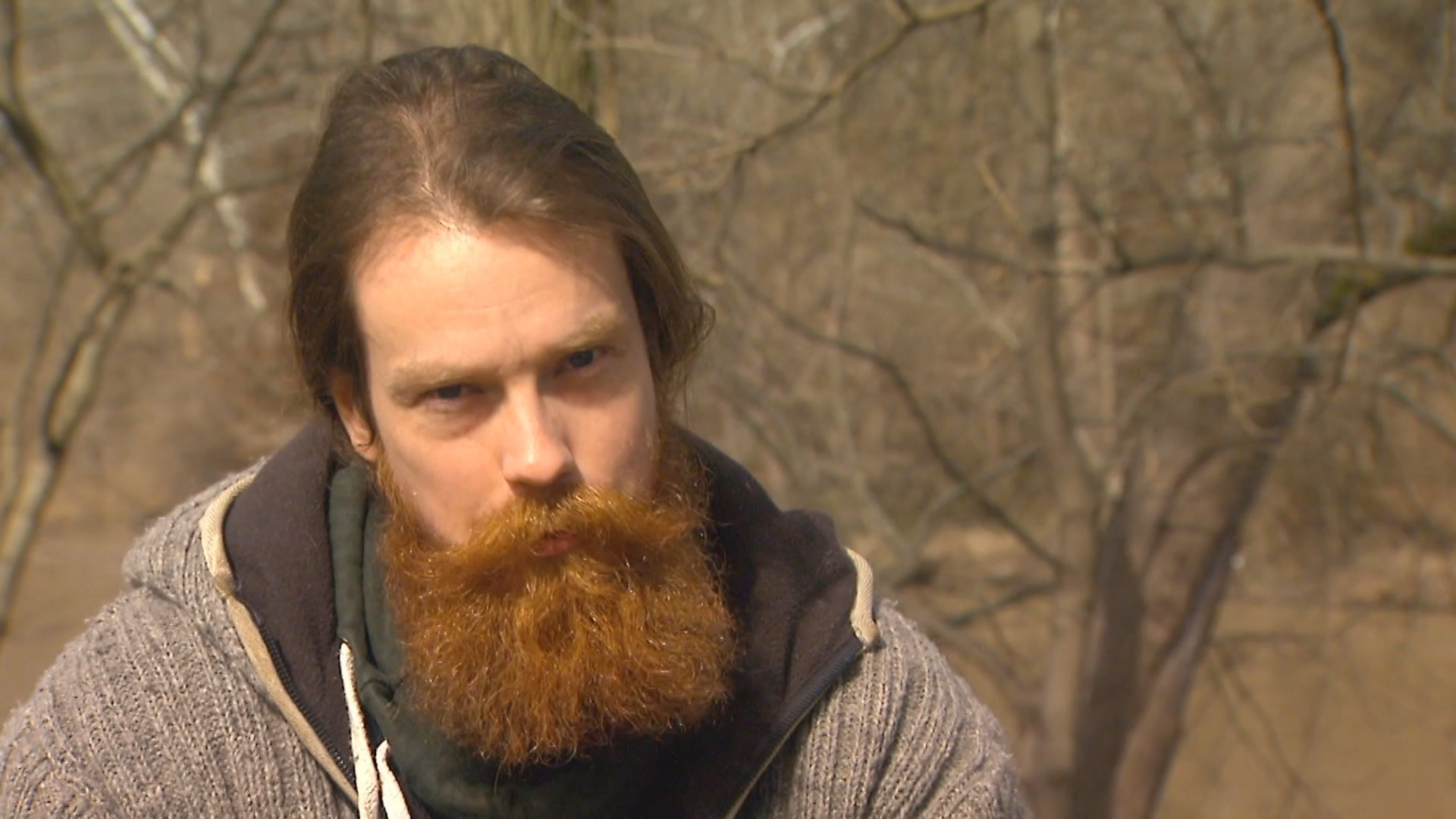 ROCKY RIPPLE, Ind. (WISH) — The Rocky Ripple budget isn’t much to write home about. One cop patrols the Marion County town, volunteers do the street repairs and there is a moratorium on building.

The town of 600 people along the White River sits in a flood plain, which is why the city of Indianapolis has not run sewer lines to the area. A proposed 6-foot flood-protection wall would extend the entire length of Rocky Ripple along the river. With a wall, residents will lose their river view and most likely access to the river.

“I feel as if the people of Rocky Ripple have in some way been convinced to demand it, by asking them if they want flood protection without showing them what it would actually look like and what the true consequences would be,” said Deitrick Klooser of Rocky Ripple.

The wall would provide enough protection from the river to technically take Rocky Ripple out of the flood plain, which could lead to new development. There are at least 40 undeveloped lots in Rocky Ripple.

Currently, the assessed value of all Rocky Ripple property is under $20 million. Funding for the new levee wall would come from a special property tax over the next 75 years and most likely higher property taxes.

Whit Overstreet is fairly new to the area, but worked in water policy and river advocacy in the District of Columbia.

“Development is not allowed in the flood plain currently and that is for good reason, and it really should be left that way no matter what flood protection does come our way, if any. It is really not appropriate to promote additional development,” Overstreet said.

The proposed levee wall is no where near a done deal. Final approval requires layers of government approval, including the Indianapolis City-County Council.