Study: Cats can understand names but may ignore you 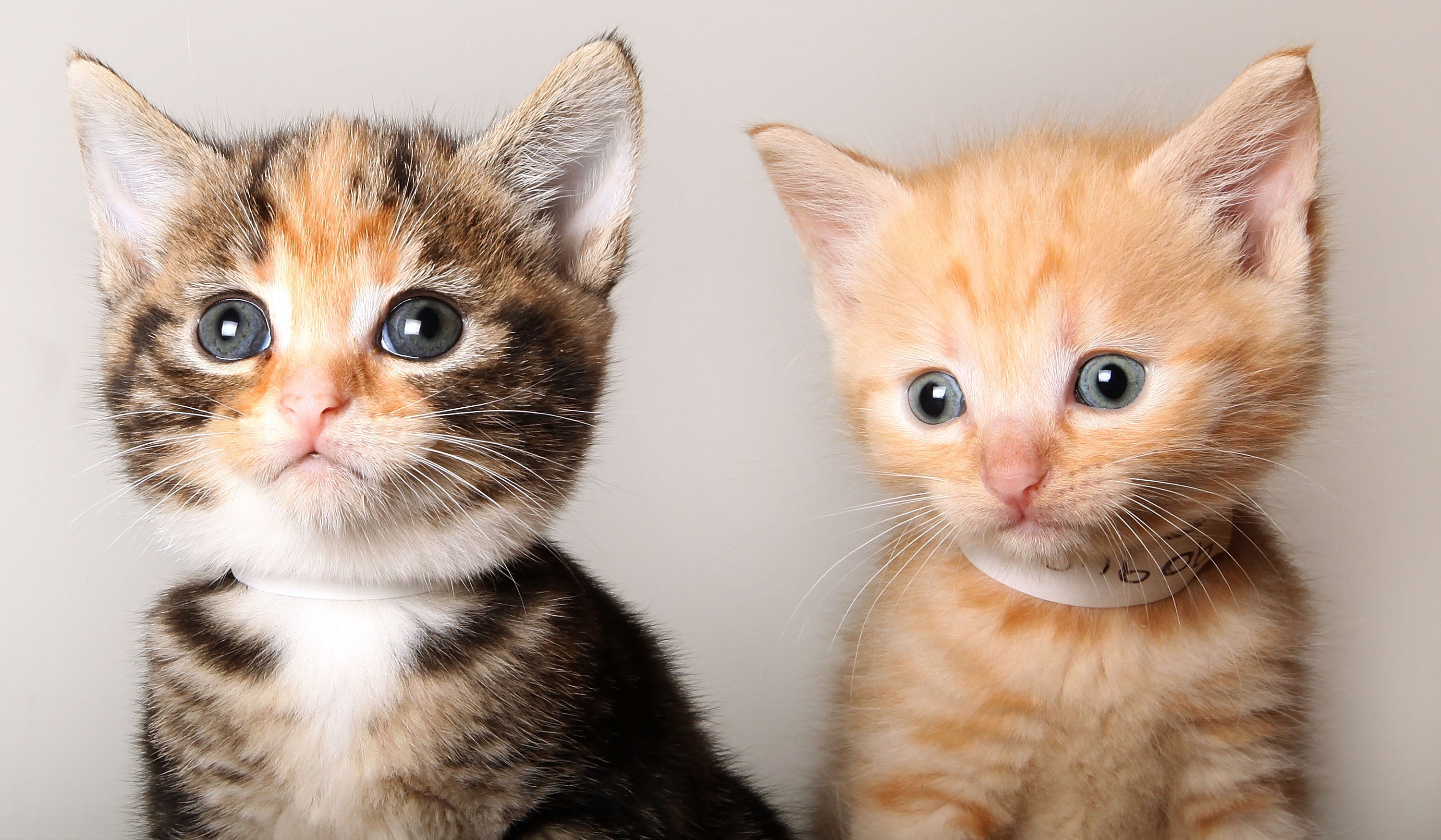 (CNN) – Have you ever wondered if your cat is ignoring you or just doesn’t know its name?

Well, researchers from Japan wanted to find out.

They experimented to see how cats would react to their names, in the cat’s home and with their owner out of view.

They say most of the cats reacted when their names were spoken – moving their heads or perking up their ears.

The result leads researchers to believe cats are able to distinguish their name from other random sounds, but they choose to ignore our calls to come hang out.

The study was published in Scientific Reports.